A Louisville sergeant at the centre of the Breonna Taylor investigation sent a mass email on Tuesday defending police actions as “legal, moral and ethical”.

It comes as Louisville police declared a pre-emptive state of emergency in anticipation of findings from the state’s attorney general, who has been investigating possible criminal charges against the officers involved Ms Taylor’s death.

In the email sent to more than 1,000 colleagues about 2 am on Tuesday morning, Jonathan Mattingly said the next few days would be tough whatever the outcome as they were pawns in a political game.

“Regardless of the outcome today or Wednesday, I know we did the legal, moral and ethical thing that night. It’s sad how the good guys are demonized, and criminals are canonized,” Mr Mattingly wrote in the email, first reported by Vice News correspondent Roberto Aram Ferdman on Twitter.

Mr Mattingly, who was shot and wounded during the raid on 13 March, also wrote that his colleagues did not deserve to be in the position that allowed thugs to yell, curse, degrade, thrown bricks, urine and expect them to do nothing in their jobs of “good versus evil”.

“Your civil rights mean nothing, but the criminal has total autonomy,” he added. 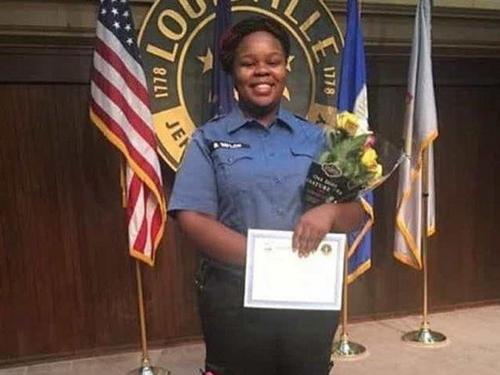 Mr Mattingly’s lawyer, Kent Wicker, confirmed to The Courier-Journal that Mr Mattingly sent the email to express his feelings in difficult times.

“Like our entire community, he is hopeful this process moves forward quickly and that his fellow officers and the people of Louisville remain safe,” Mr Wicker said.

Mr Mattingly, along with detectives Myles Cosgrove and Brett Hankison, was one of the three officers who fired their weapons serving a search warrant at Ms Taylor’s apartment.

“This is by no means intended to be a lockdown of the downtown area,” Mr Schroeder said.

After Louisville police issued a statement Tuesday in anticipation of attorney general Daniel Cameron’s decision, Mayor Greg Fischer said the goal was to keep everyone safe.

While Mr Cameron has not given a public timeline on his decision, Louisville police cancelled all days off and all vacation requests on Monday , leading some observers to believe a decision not to recommend charges will be coming this week.

Activists promoting violence on Twitter have begun calling for the city to burn if a charging decision for the officers involved isn’t delivered. 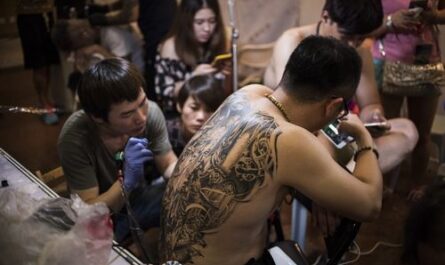