President Vladimir Putin has on Wednesday ordered the mass vaccination of Russians against coronavirus amid reports of a slower-than-expected initial rollout.

Deputy Prime Minister Tatiana Golikova, who is in charge of Russia’s Covid-19 response efforts, said the mass vaccination will begin on Monday.

“We need to move from large-scale to mass vaccination,” Putin said at a cabinet meeting, according to the Kommersant business daily, calling Russia’s domestically developed Sputnik V vaccine the “best in the world.” 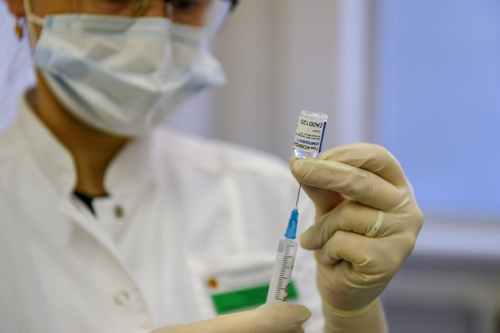 His announcement follows media reports suggesting that authorities may be exaggerating Covid-19 vaccination numbers by as much as 400%.

Russia announced that 1.5 million people had received Sputnik V, but news outlets cited regional data, immunologists and independent analysts as saying that the true figure may be as low as 300,000.

Russia began rolling out Sputnik V to the public on Dec. 4, with the initial list of eligible recipients expanded from medics and teachers to other professionals over the weeks.

Putin, 68, has not yet received the Covid-19 vaccine himself despite health officials approving Sputnik V for those over 60 in late December. Moscow deputy mayor Anastasia Rakova said Tuesday that two out of five vaccine recipients in the Russian capital were over the age of 60.

Russia became the first country to register a Covid-19 vaccine last August before the start of its final clinical trials and months ahead of western competitors. Moscow has since boasted of more than 1 billion orders for the jab abroad.

Russians are among the most skeptical in the world toward coronavirus vaccines, according to Gallup International poll results cited by the Kommersant business daily Friday.

Just 30% of Russian respondents said they believe that most of their compatriots would receive the Covid-19 vaccine if it was widely available and proven to be safe and effective. That compares to a global average of more than 50% of respondents, Kommersant reported.

Only three countries, North Macedonia (28%), Bosnia and Herzegovina (27%) and Bulgaria (27%), had more skeptical respondents. South and East Asian respondents expressed the highest confidence in the vaccine at 20 percentage points above the global average, Kommersant cited the Gallup results as saying. 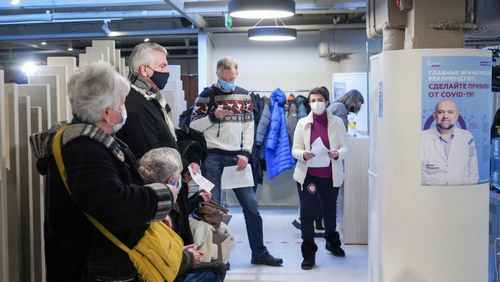 An estimated 1,500 Russians took part in Gallup International’s January survey of 42,598 respondents from 47 countries, including the United States. Kommersant said it obtained the results from Gallup’s Russian partner Romir.

Experts attribute Russians’ hesitancy toward Covid-19 vaccines to distrust of official information and a healthcare system hobbled by years of costly reforms.

The poll results come as Russian government officials expect to complete the nationwide vaccination drive by June this year. Russia’s vaccine rollout has been hobbled by public wariness and logistical challenges to distributing the jab across Russia’s nine time zones, the latter of which the Kremlin acknowledged this week.

Experts cited by Kommersant said that Russians also don’t trust the domestically produced Sputnik V due to a lack of prominent figures who have received it.

“The campaign in support of vaccination hasn’t shown that top government officials, medical leaders and other role models have been vaccinated,” said Nadezhda Lebeda, professor of social sciences at the Moscow-based Higher School of Economics.

President Vladimir Putin, 68, who ordered a shift from “large scale” to “mass” vaccination last week, has not yet received the Covid-19 vaccine he promoted as the world’s first registered shot. At least two world leaders, those of Guinea and Argentina, have been filmed receiving Sputnik V in the past week. 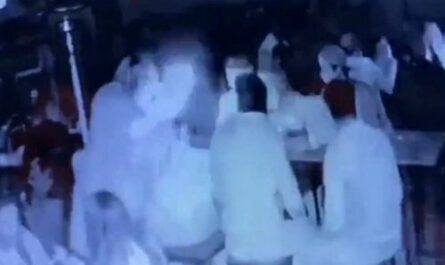 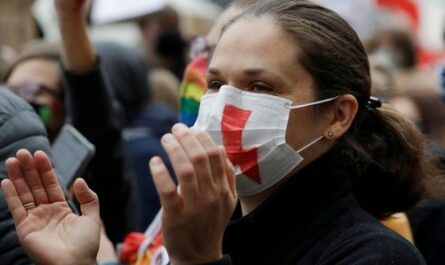