Russia’s healthcare and consumer protection watchdog believes that most of the country’s new coronavirus cases were “imported” from Turkey, Interfax has reported.

“Our general monitoring showed that out of the total number of detected (imported cases) — more than 10 thousand positive tests for coronavirus, some 90%, are people who returned from Turkey,” Interfax quoted the head of the Rospotrebnadzor watchdog Anna Popova as saying.

Turkey is the most popular holiday destination for Russians. According to Rospotrebnadzor, since the resumption of flights to and from Turkey on Aug. 1, 1.5 million of Russians have visited the country on vacation.

Air traffic between Moscow and Ankara had been halted from March 27 because of the pandemic. 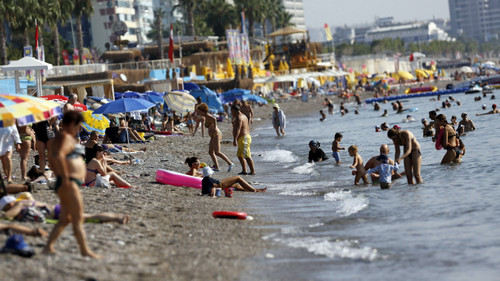 A source in Turkish air industry told Interfax that Russian and Turkish officials have started discussions on the possibility of cutting the number of flights between the countries.

“The issue of reducing the intensity of flights is being studied on a mutual basis. First of all, this may affect charter flights,” the source told Interfax.

Irina Tyurina, the spokeswoman for Russia’s tourist agency Rostourism told the RBC news website that not everyone who flew back from Turkey had holidayed there.

“All incoming tourist traffic to Russia coming from other countries goes through Turkey,” she said, adding that many Russians use Turkey as a transit point to reach other destinations.

Turkey has also been facing a surge in coronavirus cases in recent weeks. Authorities are considering introducing new restrictions to curb the spread of  Covid-19, including domestic and foreign travel bans, the Hürriyet daily newspaper reported.

Russia confirmed 18,648 Covid-19 cases on Tuesday, bringing the total to 1,673,686. Daily new cases and deaths are spiking amid reports of shortages of drugs and hospital beds across the country.

A three-year-old child was taken to hospital with serious burns on Friday after falling into one of Yellowstone National Park’s geyser basins.

“The child took off running from the trail, slipped and then fell into a small thermal feature,” park officials said.

The accident happened near Midway Geyser Basin on the park’s western side.

The toddler was flown to the burns unit at Eastern Idaho Regional Medical Center, with severe damage to the lower body and back. 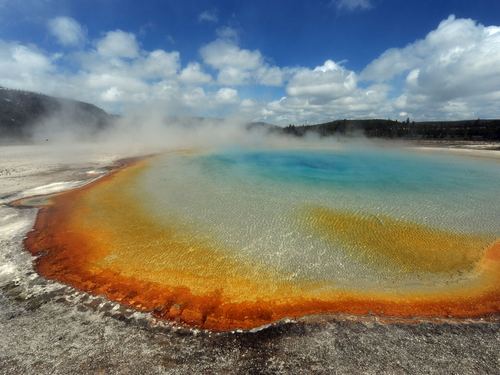 The child’s identity, condition and whether the child was a boy or girl were not disclosed.

“The ground in hydrothermal areas is fragile and thin, and there is scalding water just below the surface,” the parks service said in a statement.

“Visitors must always remain on boardwalks and trails and exercise extreme caution around thermal features.”

It was the second injury in a Yellowstone thermal feature this year.

A woman backing up and taking photos fell into a hot spring or fumarole near Old Faithful Geyser in May.

The woman had entered the park illegally while it was closed due to the coronavirus.

Injuries amid the boiling springs are relatively rare, but not unheard of.

The most recent fatality was in June 2016, when a man left the boardwalk and died after slipping into a hot spring in Norris Geyser Basin.

And in August 2000, one person died and two people received severe burns from falling into a hot spring in the Lower Geyser Basin. 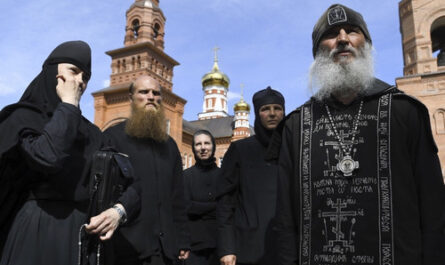 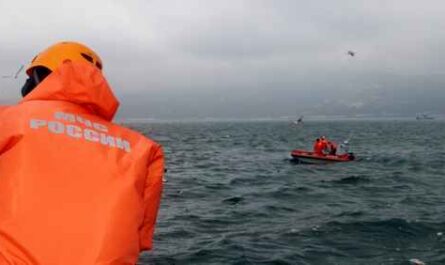 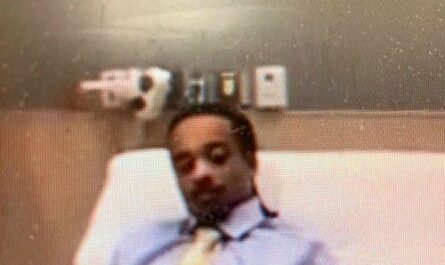