President Donald Trump reportedly had a strong reaction to seeing Kamala Harris and Alexandria Ocasio-Cortez watch his State of the Union address during conversations with journalist Bob Woodward, according to his new book.

According to The Washington Post, Mr Trump allegedly shared a number of reactions to several prominent members of the Democratic party for his upcoming book Rage, including Sen Harris and AOC.

He allegedly used the same phrase after New York Rep Ocasio-Cortez appeared in the frame, despite her apparently being expressionless.

The president has frequently publicly criticised both Sen Harris, who is now the Democratic vice-presidential nominee, most recently declaring “it would be an insult to our country” if she one day became the first female American president.

“Ka-ma-la,” the president repeated during a campaign rally at an airport in Winston-Salem in battleground North Carolina, insisting that“nobody likes her”. 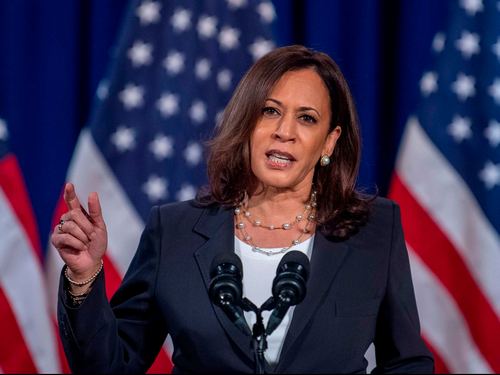 Last month during his remarks at Whirlpool Corporation Manufacturing Plant, Mr Trump compared AOC to a child while hitting out at her and Sen Harris’ joint climate equity bill.

“She knows as much about the environment … as that young child over there – I think he knows more. She certainly knows nothing about the economy,” Mr Trump said.

The alleged reactions are among a series of claims in the upcoming book, which is published on Tuesday.

In a recording of one of the interviews with Woodward, the veteran Washington Post reporter who helped expose the Watergate scandal in the early 1970s, Mr Trump admitted that he knew the coronavirus pandemic was far more serious than he told the public.

“You just breathe the air and that’s how it’s passed,” the president said. “And so that’s a very tricky one. That’s a very delicate one. It’s also more deadly than even your strenuous flu.”

On Wednesday, Mr Trump admitted that he did downplay the seriousness of the virus, but only in an attempt “to reduce panic.” After Floyd, Congress ready to plunge into policing laws 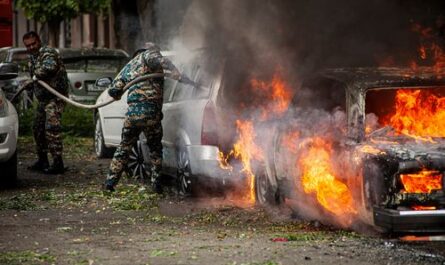