The event featured a guest list of about 70, including congressman Jim Jordan of Ohio, and attendees packed a crowded dance floor without face  masks, according to photos the paper reviewed of the event. Mr Meadows declined initial requests for comment on the story.

An executive from Novare Events, which manages special events at the wedding venue in question, the Biltmore Ballrooms, as well as other locations, told the AJC they made sure they were acting “lawfully and in compliance” with coronavirus regulations before hosting the event.

“While we do not comment on clients’ events, we can confirm that the entire 16,000 square feet of the space was reserved for this small wedding — greatly exceeding the per person square footage allowed by the order,” Myrna Antar, president of the firm, said.

It’s not the first time an event Mr Meadows has been involved in has come under coronavirus scrutiny. At least 11 people, including the president, tested positive after the White House hosted a Rose Garden  ceremony in September announcing the nomination of Judge Amy Coney Barrett to the Supreme Court. Many attendees were photographed sitting close together, not wearing masks, and making close personal contact. 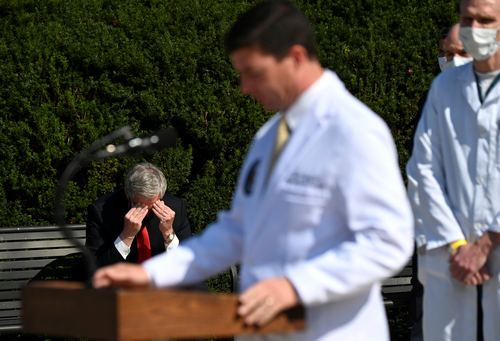 Updated coronavirus guidance in Georgia, which bans gatherings of more than 50, has also been broken in recent days. President Trump addressed a large indoor crowd, many not wearing face masks, in September, and Gov Kemp has ignored his own policies by appearing at large GOP rallies recently.

New Zealand has once again reported no new coronavirus infections in the past 24 hours, with most of its total of 1,871 patients now considered to have recovered. The country has only recorded 25 Covid-19-related deaths so far.

The ministry of health of New Zealand said there were only 45 active cases of coronavirus in the country on Monday, and that none of them had required hospitalisation. The ministry also said that all 45 of the active were imported, rather than spread domestically within the country. 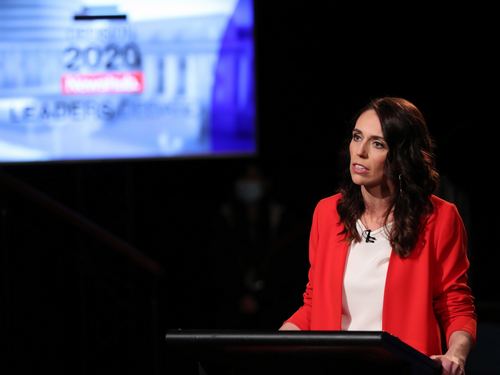 The last recorded case of Covid-19 came on Sunday, and involved a young girl arriving from India who has been in isolation since then. The patient is connected to two contacts who previously tested positive.

Jacinda Ardern announced in June that the country had “eliminated the transmission of the virus in New Zealand for now ”, but in August new cases again entered double figures and included an element of community transmission. Cases have dropped off again since, however, and no new clusters have been found.

New Zealand has conducted over a million Covid-19 tests so far, covering almost one-fourth of the population. The country imposed systematic lockdown restrictions in March when the initial cases were reported and continued with it until June.

New Zealand’s biggest city Auckland also lifted restrictions on gatherings and social distancing on Wednesday last week, joining the rest of the country. New Zealand is widely considered to have been one of the most successful countries in dealing with the pandemic so far, and the Ardern government’s efforts have received praise around the world. The country goes to the polls in a general election later this month, with Ms Ardern a firm favourite to remain as prime minister. 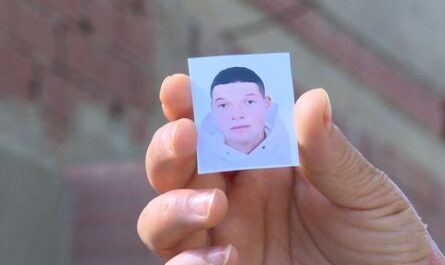