In the northeastern city of Barcelona, thousands of protestors set trash cans on fire and threw rocks at the police. Several stores and a bank were damaged amid chaotic scenes on one of the city’s main streets. Spanish National Television cited city authorities as estimating the damages at 70,000 euros ($84,000).

Police in Spain say 14 people were arrested in violent street protests in several cities following the arrest of Spanish rap artist Pablo Hasél, who had barricaded himself at a university with dozens of supporters to avoid prison and defend his fight for free speech.

Emergency services said Wednesday that 33 people were treated for injuries in the disturbances.

A 24-hour standoff between police and Hasél ended early Tuesday when anti-riot officers arrested him in northeastern Lleida University. He was taken to prison to serve a 9-month sentence for insulting the monarchy and glorifying terrorism in a song about former King Juan Carlos I and in 64 tweets.

His case has drawn much attention, with many artists, celebrities and politicians showing their support and demanding a change in the country’s so-called “gag law.”

The rapper has previously faced charges for assault, praising armed extremist groups, breaking into private premises or insulting the monarchy.

Amnesty International said Hasél’s case was the latest in a string of trials of artists and social media personalities in Spain under its 2015 Public Security Law, which was put into effect by a conservative government.

A well-known Greek stage actor and director has been arrested on rape charges, police say.

Dimitris Lignadis, 56, turned himself in Saturday afternoon at Athens police headquarters, Greek Police spokesman Theodoros Chronopoulos told the Associated Press. Lignadis, 56, was being held pending an appearance before a magistrate.

According to media reports, at least three people have made allegations against Lignadis, including a 25-year-old man who accused him of having raped him in 2010.

Lignadis has denied the accusations.

Rumors of his alleged sexual misconduct swelled in recent weeks, leading to Lignadis’ resignation two weeks ago as artistic director of Greece’s National Theater, a post he had held since 2019.

Revelations earlier this year by an Olympic gold medalist that she had been raped by a sailing federation official back in 1998 have sparked a #MeToo movement reckoning in Greece.

People have come forward to accuse well-known figures in the entertainment of sexual harassment, assault and rape. Well-known actors and directors have come under fire, but Lignadis is the first to be arrested.

The case has taken on political dimensions. The political opposition accused the Greek government of failing to follow up on complaints, while the culture minister responded Friday by accusing Lignadis of being a “dangerous man” who had “deceived” her with his acting ability. 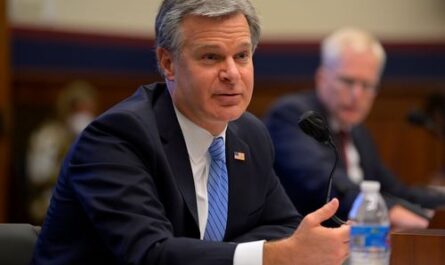 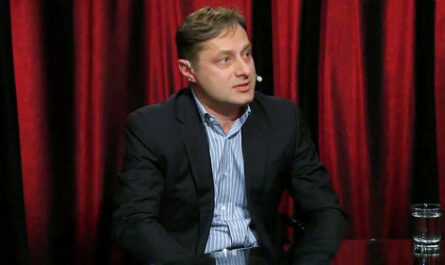