Rapper Casanova who is jailed in New York in a gang-related federal racketeering case, is facing disciplinary charges over a dance challenge video posted on social media.

The 34-year-old rapper whose legal name is Caswell Senior, will be disciplined by officials at the Westchester County Jail after a woman recorded him accepting the so-called Junebug challenge during a video visit, the Journal News reported.

The challenge asks TikTok users to perform a set of moves in the strangest location they can think of. The woman recorded Casanova dancing in jail and posted it on Instagram, the newspaper reported.

“I’m happy to say we don’t have a lot of issues with video visits because inmates know it’s a privilege, not a right,” Spano said. 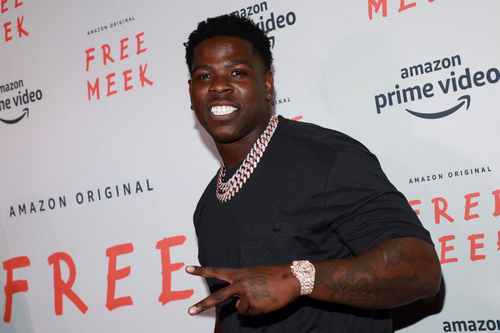 Casanova faces another charge for not wearing a mask, authorities said.

Casanova’s attorney, James Kousouros, noted that his client was not the one who posted the video and said he hopes the matter can be resolved without Casanova being cut off from video visits, the only way he can see his loved ones during the coronavirus pandemic. Kousouros said Casanova was just “trying to keep his spirits up and have a laugh.”

Casanova was among 18 alleged members of the Untouchable Gorilla Stone Nation gang charged in a federal indictment in December with a host of crimes in New York City and elsewhere in New York state. Casanova has pleaded not guilty to charges of conspiracy to commit racketeering, conspiracy to distribute controlled substances and firearms possession.

Larry King’s cause of death revealed

Larry King’s death certificate has revealed that his immediate cause of death was sepsis and not the coronavirus, according to a report.

The veteran TV host died on 23 January at the age of 87 at Cedars-Sinai Medical Center in Los Angeles, according to a statement posted to his official Twitter account.

The magazine reported that the journalist had two underlying conditions that led to sepsis – hypoxic respiratory failure and end-stage renal disease, also known as kidney failure. 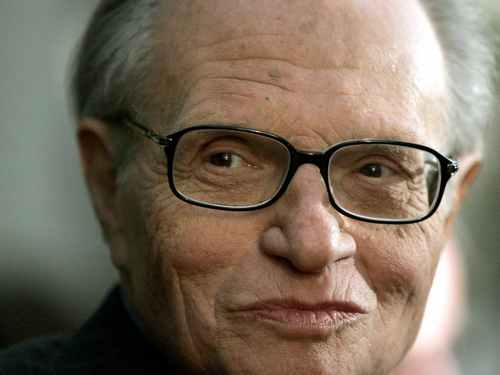 King had a number of previous health issues. He survived a major heart attack in 1987 and in 2017, he revealed that he had been treated for lung cancer. Two years later he had an angioplasty and suffered a stroke.

Last year he lost two of his adult children, son Andy and daughter Chaia, within weeks of each other.

In a career spanning six decades, the legendary presenter interviewed a plethora of celebrities, political leaders, and public figures.

“For 63 years and across the platforms of radio, television and digital media, Larry’s many thousands of interviews, awards and global acclaim stand as a testament to his unique and lasting talent as a broadcaster,” a statement following his death read.

The Associated Press estimated that over the course of King’s career, he conducted more than 50,000 interviews.