The protesters, and local officials in France’s second-biggest city, are also threatening legal action, to try to block the order via the courts. They argue that Marseille’s virus case rise has been stabilizing, and that the central government in Paris is unfairly singling out Marseille for the toughest virus measures in the nation.

Angry restaurant and bar owners are demonstrating in Marseille to challenge a French government order to close all public venues as of Saturday to battle resurgent virus infections.

The government argues that hospitals in this Mediterranean city are under strain and the closures are the only way to stem the spread while avoiding new lockdowns. The French Caribbean island of Guadeloupe is under similar orders.

The central government also ordered less severe new restrictions for a dozen other cities, including Paris, where infections and hospitalizations are growing but the rate of infection per 100,000 people is lower than Marseille or Guadeloupe.

On Thursday France reported more than 16,000 new infections, and more than 10% of intensive care beds nationwide are now occupied by COVID-19 patients. France has reported 31,511 virus-related deaths, among the highest tolls in Europe.

Rallied by a union of hospitality businesses, crowds protested Friday in front of a Marseille courthouse, and some business owners threatened to defy the closure order.

The president of the Provence-Alpes-Cote d’Azur region that includes Marseille, Renaud Muselier, said he would file an urgent legal complaint Friday protesting actions “restricting the exercise of the freedom to do business … in a disproportionate way,” according to local media reports. 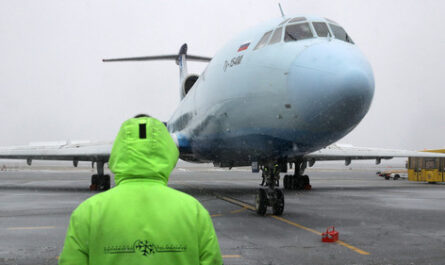