Navalny’s aide Leonid Volkov wrote on social media that the pranksters had tried using his name to organize a conference call with a key European security body.

In February, they posed as Volkov in a call with Amnesty International to discuss the human rights group’s removal of Navalny’s “prisoner of conscience” status because of past nationalist rhetoric. Amnesty’s acting head Julie Verhaar, who participated in the call, was replaced last week.

Volkov said the Organization for Security and Cooperation in Europe’s (OSCE) Parliamentary Assembly sent him an email saying: “We were contacted by a Leonid Volkov with a rather strange message, we want to check whether he really wrote it.” 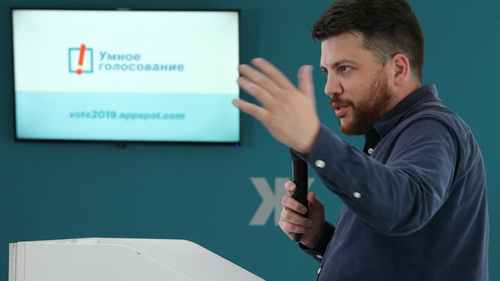 “It all became clear: it was Lexus and Vovan,” Volkov said, deriding them as “cheap Kremlin scammers” and saying this was at least their tenth failed attempt to dupe international figures using his name.

Kuznetsov and Stolyarov have not yet commented on Volkov’s allegations.

Volkov, who is wanted in Russia on charges of “inciting minors” to attend pro-Navalny rallies, said the attempt has led to him being invited to give a speech at the OSCE assembly.

“Thanks to Lexus and Vovan, who organized my appearance at an important international venue,” he wrote.

Nearly half of Russians say that Kremlin critic Alexei Navalny was rightly imprisoned for violating parole while recovering abroad from a poisoning attack, according to an independent survey published Monday.

The Levada Center polling agency said 48% of Russian respondents consider Navalny’s sentence of two and a half years in one of the country’s most notorious penal colonies to be fair.

Only 29% of respondents called Navalny’s verdict unjust, according to the poll results.

The 44-year-old opposition figure was immediately jailed in January on returning from Germany, where he spent months recovering from a near-fatal poisoning he claims was carried out on President Vladimir Putin’s orders. The United States and the European Union imposed sanctions on high-ranking Russian officials over Navalny’s poisoning and imprisonment. 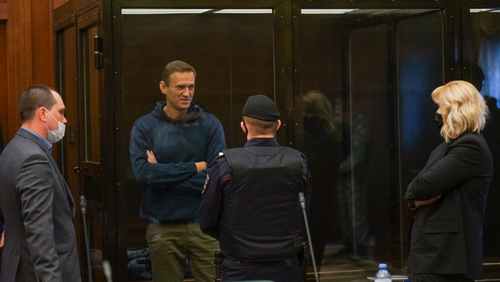 Navalny, who has complained of severe back pain and loss of sensation in one of his legs along with deprivation of sleep by prison guards, last week declared a hunger strike to demand proper medical treatment.

His senior aides have launched a campaign to collect half a million signatures from supporters in order to set a date for new mass rallies in his support. Previous nationwide demonstrations this year led to more than 10,000 detentions, dozens of criminal cases against protesters and widespread claims of police violence.

Half of Levada’s respondents aged 18 to 24 said Navalny was imprisoned unjustly, compared with 19% of those aged 55 and over.

Overall, 82% of those polled said they have closely followed or heard about the anti-corruption campaigner’s incarceration. 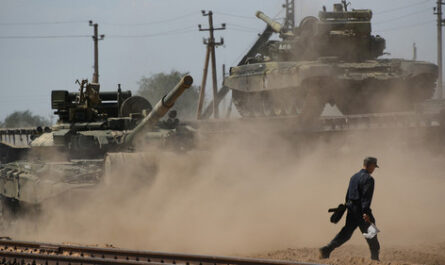