Democratic senator Kamala Harris, who was recently announced as Joe Biden’s running mate for the 2020 presidential election campaign, had a memorable exchange with Brett Kavanaugh at a Senate hearing in 2018.

Ms Harris was one of several senators who questioned Mr Kavanaugh at his Supreme Court nomination hearing in September 2018, after president Donald Trump nominated him for the role.

The senator asked: “Have you ever discussed Robert Mueller or his investigation with anyone at Kasowitz Benson and Torres – the law firm founded by Mark Kasowitz, who is president Trump’s personal lawyer?”

The connection between Mr Kavanaugh and Mr Kasowitz would have helped the Mueller investigation establish a link between the nominee and Mr Trump’s administration, which could have rendered a conflict of interest within the Russia probe. 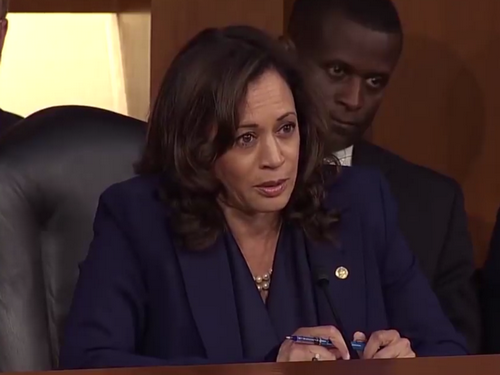 The associate justice of the Supreme Court attempted to avoid answering the question multiple times and a tense exchange between the pair took place over the next two minutes.

After Ms Harris rephrased the question a couple of times, she said: “My question is: Have you had a conversation with anyone at that firm about that investigation? It’s a really specific question.”

Mr Kavanaugh avoided the direct question again and asked the senator: “I would like to know the person you’re thinking of.”

Ms Harris responded: “I think you’re thinking of someone and you don’t want to tell us.”

The senator and Democratic vice presidential candidate said she was “proud” after standing alongside Joe Biden on Wednesday as the duo made their first appearance as a ticket.

While the pandemic made a traditional campaign announcement impossible, it provided Mr Biden and Ms Harris with a setting that centred on their criticism of the incumbent, Donald Trump.

“The case against Donald Trump and Mike Pence is open and shut,” Ms Harris said. “This virus has impacted almost every country. But there’s a reason it has hit America worse than any other advanced nation. It’s because of Trump’s failure to take it seriously from the start.” 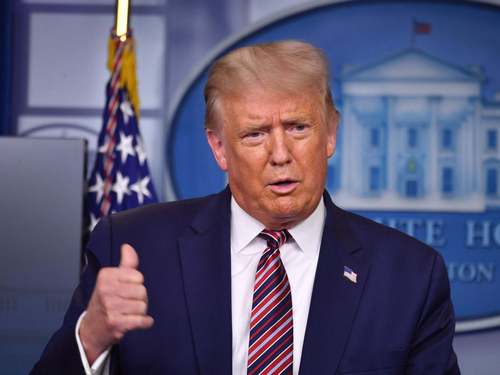 She added: “This is what happens when we elect a guy who just isn’t up for the job.”

Ms Harris, who is the first Black woman on a major party’s presidential ticket, said she and Mr Biden noted the historical significance.

“This morning, all across the nation, little girls woke up – especially little black and brown girls, who so often feel overlooked and undervalued in their communities. But today, today, just maybe, they’re seeing themselves for the first time in a new way,” said Mr Biden.

Ms Harris, who is also of South Asian descent, noted the “heroic and ambitious women before me, whose sacrifice, determination and resilience make my presence here today even possible.” 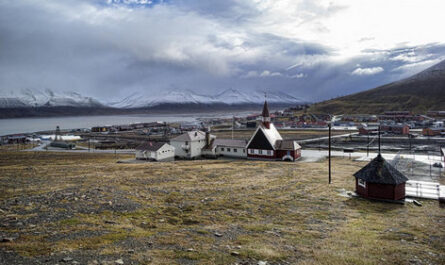 Half of Russian Men Believe Women ‘Better Off’ Not Working 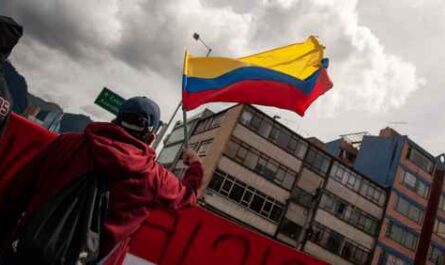