The Russian ruble has slid to its lowest level against the dollar in five months as fears of a possible escalation of conflict in eastern Ukraine grow.

The ruble has lost 2% against the U.S. dollar since the start of the week and is now trading at 77.7 against the currency — its lowest level since the U.S. election last November.

Concerns over Russia’s apparent military buildup near the conflict zone in eastern Ukraine and on the Crimean peninsula have led to a sharp increase in the possibility of the simmering conflict escalating, analysts say.

Western governments have warned Russia against intimidating Ukraine and pledged their full backing for Kiev. Ukrainian President Volodymyr Zelenskiy has urged the NATO military alliance to advance talks about possible membership — a move which triggered anger and rebukes from Moscow, which is vehemently opposed to NATO enlargement.

“The ruble is losing control,” Dmitry Babin, analyst at BCS Investment said, pointing to the currency’s slide despite stability in both oil prices and other emerging market currencies. 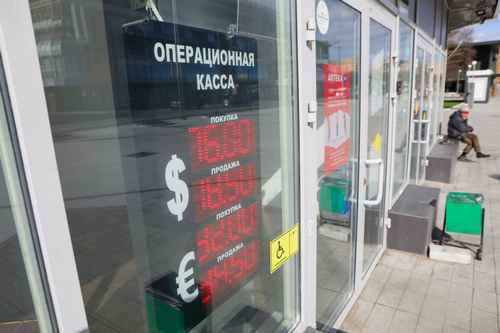 Even if the stand-off does not result in a fresh round of hostilities in the Donbass, BCS analysts said the crisis could trigger the U.S. to take a tougher line on sanctions against Russia — still under consideration in response to the poisoning and jailing of Kremlin critic Alexei Navalny — than the Biden administration might have opted for without the confrontation.

The Russian stock market has also fallen 2% this week in dollar terms, missing out on a mini-rally on global markets that has taken U.S. indices to fresh record highs.

Two big South Korean electric vehicle battery makers have settled a long-running trade dispute that will allow one of them to move ahead with plans to make batteries in Georgia a person briefed on the matter says.

LG Energy Solution and SK Innovation reached the settlement, ending the need for President Joe Biden to intervene in the dispute, the person said Saturday. The person asked not to be identified because the companies have not yet announced the settlement. No details were available.

The U.S. International Trade Commission decided in February that SK stole 22 trade secrets from LG Energy, and that SK should be barred from importing, making or selling batteries in the United States for 10 years. 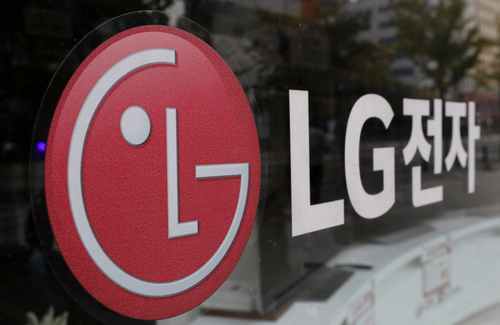 The decision could have left Ford and Volkswagen scrambling for batteries as they both roll out additional electric vehicle models. SK has contracts to make batteries for an electric Ford F-150 pickup truck and an electric Volkswagen SUV.

The commission said SK could supply batteries to Ford Motor Co. for four years and to Volkswagen AG for two years.

The decision jeopardized a $2.6 billion battery factory that SK is building in Commerce, Georgia.

Politicians were calling on Biden to overrule the commission’s decision. Biden had until Sunday night to make a decision. 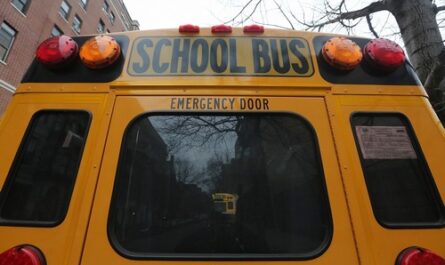