Russia’s foreign ministry said Friday it is leaving the Open Skies treaty, a post-Cold War defense accord that allows its signatories to carry out unarmed surveillance flights over each other’s territories.

Citing “lack of progress” on maintaining the functioning of the treaty after the United States withdrew from it last year, the ministry said in a statement it is beginning “domestic procedures for Russia’s withdrawal from the Open Skies treaty.”

The Open Skies treaty was signed in 1992 and came into force in 2002. It allowed its nearly three dozen signatories to carry out short-notice flights over one another’s territory to monitor potential military operations.

Members include countries across Europe, the former Soviet Union and Canada. 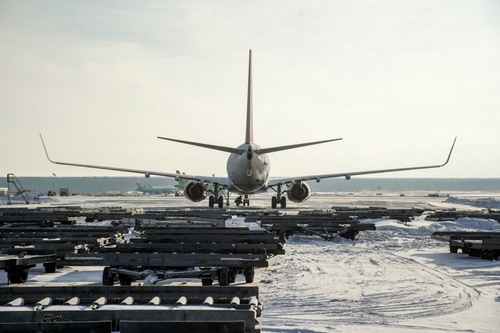 Washington announced it would be leaving the treaty after accusing Russia of violations, including blocking flights over certain sites and forbidding surveys of military exercises.

The Russian foreign ministry said Friday that the United States had used a “fictitious pretext” for its withdrawal and in doing so disturbed “the balance of interests of the participating states”.

The ministry added that Russia had put forward proposals to retain the “viability” of the treaty but did not receive support from Washington.

Google and Apple removed Parler from their app stores after Trump, who is serving his last day in office, was banned from various platforms following the Jan. 6 storming of the U.S. Capitol. Amazon Web Services also cut off Parler’s access to internet servers.

Reuters reported that Parler’s website became reachable Monday via an internet protocol address used by DDos-Guard, a tech firm owned by two men in the southern Russian city of Rostov-on-Don and registered in Scotland. 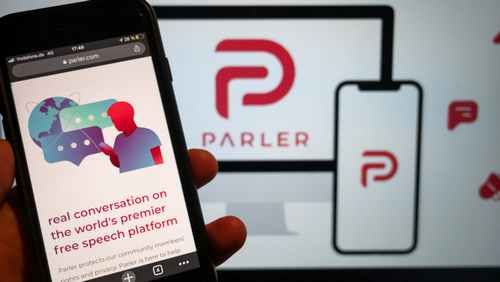 Its clients include Russia’s Defense Ministry, the pro-Kremlin weekly Argumenty i Fakty, as well as the liberal radio station Ekho Moskvy, according to Russia’s The Insider news website.

A message from Parler CEO John Matze on its homepage read that he was working to restore functionality. Most Parler users prefer the smartphone app over the website version of the social network.

Critics cited by Reuters said Parler’s dependence on a Russian company poses a security risk and is an “odd choice for a site popular with self-described patriots.” Parler briefly became the most downloaded app on Apple’s App Store after rival social network Twitter banned Trump for his role in inciting the Capitol Hill riot.

U.S. intelligence has concluded that Russia interfered in the 2016 presidential election to support Trump through social media manipulation, cyberattacks and fake news reports. It also accused Moscow of repeating its efforts in 2020. Russia denies that it meddles in U.S. elections.

Apple CEO Tim Cook has said that Parler could return to the App Store “if they get their moderation together.” 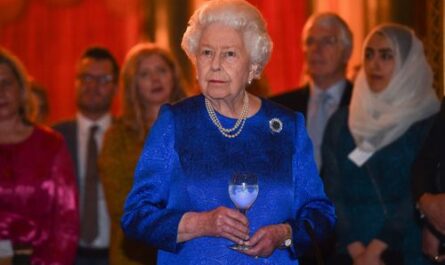