Moscow investigators have launched an inspection into “Russian Woman,” the country’s entry to this year’s Eurovision song contest, after a veteran’s newspaper accused it of inciting hatred, the state-run TASS news agency reported Tuesday.

Written and performed by Tajik-born artist Manizha, “Russian Woman” has sparked controversy among conservative groups for its lyrics promoting female empowerment and rejection of sexist stereotypes.

The Veteranskiye Vesti newspaper asked Russia’s Investigative Committee to launch a probe into the song, accusing Manizha of extremism and calling her performance “a gross insult and humiliation of Russian women’s dignity.”

The TASS source said that the Investigative Committee would consider the newspaper’s appeal, “but in this case, it is hardly possible to conduct an inspection since there are obviously no signs of illegal activity.”

Manizha, 29, has said her song is meant to reflect the transformation of Russian women’s identity across generations. She will perform the song at the Eurovision ceremony in Rotterdam, the Netherlands, in May after being selected to represent Russia in a nationwide vote.

Last week, Federation Council Speaker Valentina Matviyenko slammed the song’s lyrics as “a bunch of nonsense” and called for an explanation into how the song was chosen as Russia’s Eurovision selection.

Dubai police announced arrests on public debauchery charges after video and photos of several naked women posing on the high-rise balcony in the upscale Marina neighborhood made the rounds on social media late Saturday.

Hours after initial reports said the eight Russian women were among those arrested, Russia’s Consulate General in Dubai clarified that they hadn’t been arrested. The only Russian national to be arrested was the photoshoot’s organizer, RIA Novosti reported. 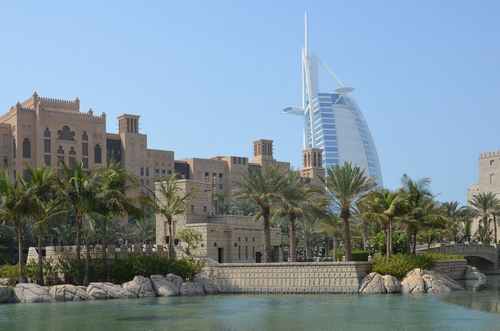 In total, 12 women were detained in connection with the photoshoot, none of whom were Russian, RIA Novosti cited the consulate general as saying.

Those detained face up to six months in jail and fines of up to $1,500 for “lewd behavior” under the United Arab Emirates’ laws, which are based on Shariah law, RIA Novosti reported.

UAE state-linked newspaper The National reported that the photoshoot appeared to be a “publicity stunt” but didn’t give further details.

Though comparatively more liberal than its Middle Eastern neighbors, the UAE has imprisoned people for milder offenses like kissing in public or drinking alcohol without a license. 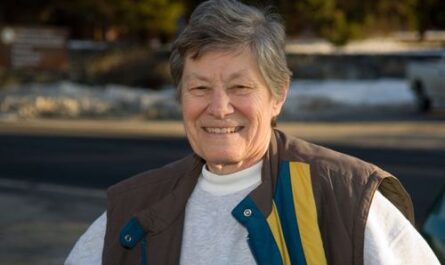