A young Russian conscript has been sentenced to 24 and a half years in prison Thursday for gunning down eight fellow soldiers in what he said was retaliation to hazing, Russian media reported.

Ramil Shamsutdinov, 22, was arrested in the fall of 2019 on murder charges at a military base where he had served in the closed Far Eastern town of Gorny. He reportedly testified at the time that he opened fire after months of bullying by his superiors that culminated in rape threats left him with no other choice.

A jury convicted Shamsutdinov late last month, but asked the judge not to give him a life sentence.

A military court in the Zabaikalsky region’s administrative center of Chita ruled Thursday to sentence Shamsutdinov to 24 years and six months in a maximum-security penal colony, according to Interfax. 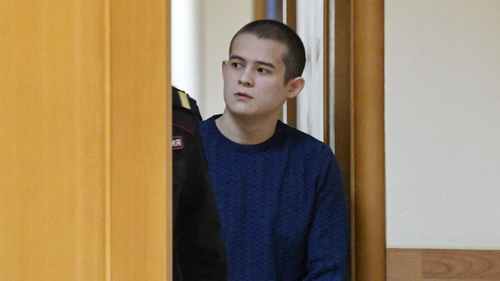 The court also partially upheld multimillion-ruble claims filed by the victims’ families to compensate them for their moral injury.

The prosecution had requested a 25-year sentence.

The high-profile mass shooting left a stain on the Russian military’s reputation following years of costly reforms that claimed to have stamped out a pervasive culture of hazing left over from the Soviet era.

Investigators alleged that 169 children had been infected through unsterile gloves and catheters at the pediatric hospital in the Amur region city of Blagoveshchensk between 2009-2018. Three doctors had faced up to three months in jail on charges of negligence.

“The court ruled to dismiss the criminal case due to an expired statute of limitations. The decision can be appealed within 10 days,” Kommersant quoted the judge as saying. 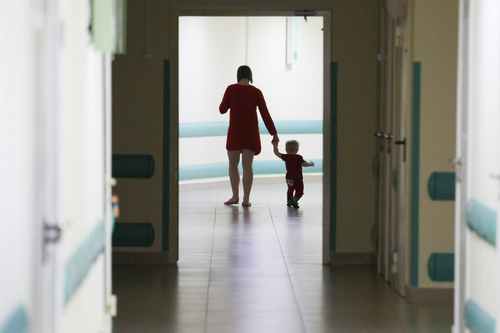 The state prosecutor was said to have not objected to the dismissal since the statute of limitations expired on Dec. 31, 2020.

The defense filed a motion to dismiss the case last week despite opposition from around 25 victims present at the court hearing, Kommersant said.

The high-profile case drew outrage in 2019, in part because most antiviral treatments that can cure hepatitis C had not yet been licensed for children’s use at the time. 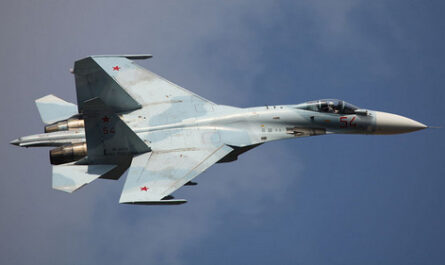