Marugov and his partner were in an outdoor sauna hut on the estate about 25 miles west of the capital when the attack happened. The woman managed to escape through the window and call the police from a neighbor’s house.

When police and forensic experts arrived at the scene they found Marugov dead in the sauna, along with the crossbow used to shoot him.

The assailants escaped the murder scene in a car, which was found in a nearby village during the subsequent search operation. 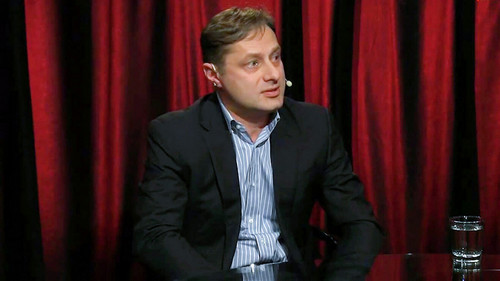 It is not yet clear who was behind the fatal attack and an investigation into the incident is ongoing.

Marugov was nicknamed “the sausage king” for his career in the meat-producing industry and ownership of some of the country’s largest meat processing plants.

Since 2019, he had been involved in a highly publicized property rights conflict with his ex-wife, poet Tatyana Marugova, which became an issue nearly five years after their divorce.

The new Saints Cyril and Methodius cathedral, designed by architect Dmitry Pshenichnikov, will be crowned by a 46-meter (150 feet) bell tower surrounded by more than a dozen domes. The structure will be able to accommodate up to 1,000 worshippers, and its two underground floors will house the parish and the university’s spiritual center.

According to the cathedral’s website, university staff and students had been asking for a church to be built next to the university’s main building since 2000. The project was greenlit in 2015, and the new cathedral will replace a temporary wooden cathedral that was built on Vernadsky Prospekt in 2018.

“I am certain that the Saints Cyril and Methodius Church will be in the hearts of the people of the Moscow university. Our graduate and undergraduate students in need of spiritual guidance will have a place here, alongside our staff and other people of the Moscow university,” MSU rector Viktor Sadovnichiy was quoted as saying on the church website. 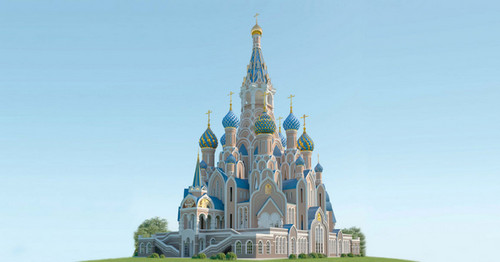 Though the project is yet to be approved by the Moscow Architecture and Urban Planning Authority, donations toward the construction are already being accepted online.

MSU is one of Russia’s oldest educational institutions, home to approximately 47,000 students and 5,000 academic staff hailing from across Russia and the world. 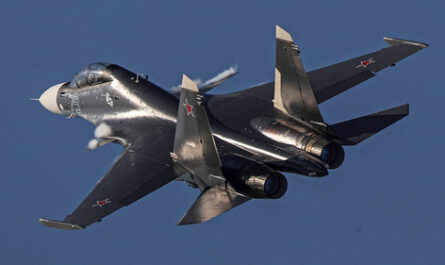