Slovakia said Monday it had expelled three Russian diplomats for “a serious crime,” with local media reporting a possible link with the killing of a former Chechen rebel in a Berlin park last year.

“I can confirm that a decision has been taken to expel three employees of the embassy of the Russian Federation in Slovakia,” Juraj Tomaga, head of the foreign ministry’s press department, told AFP.

“According to information from the Slovak intelligence services, their activities were in conflict with the Vienna Convention on Diplomatic Relations,” he said.

Tomaga also said that a visa issued by the Slovak consulate in St. Petersburg in Russia had been “misused and a serious crime was committed in the territory of another NATO and EU member state.”

The spokesman did not provide further details. 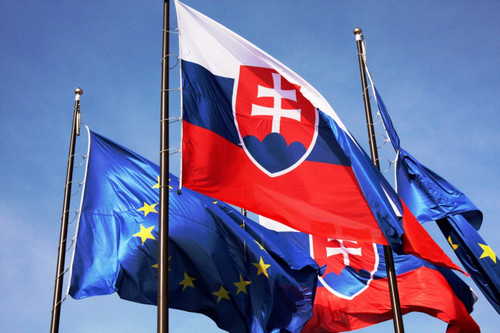 Russia said it would respond to the expulsions “in a similar way,” Russian media reported.

German police arrested a suspect shortly after the shooting and prosecutors have accused Russia of ordering the murder – a claim dismissed as “unfounded” by Moscow.

Investigative website Bellingcat earlier named the suspect as Vadim Krasikov, saying he was a contract killer who grew up in Kazakhstan when it was part of the Soviet Union before moving to Siberia.

Russian-British media owner Yevgeny Lebedev has been appointed to the House of Lords in Britain. 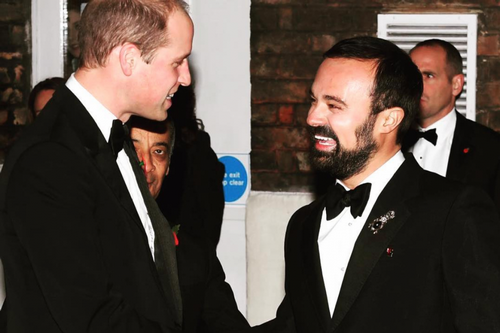 In summer 2019, then-Prime Minister Theresa May’s government launched an investigation into his sale of a 30% stake in the Evening Standard and Independent to a Saudi investor.

That summer, he was reported to have entertained then-Foreign Secretary Johnson at a party in his family’s villa in Italy.

Alexander Lebedev, an ex-KGB agent turned business tycoon, was reportedly one of the figures investigated as part of Parliament’s Intelligence and Security Committee report on alleged Kremlin interference in country’s 2016 Brexit referendum.