Seagal announced plans Friday to push for a law that would criminalize dumping chemicals, oil products, garbage and other waste into Lake Baikal, the state-run TASS news agency reported.

“Our goal is to use mass media to convey this message not only to people who live in the Baikal region but also to the world community,” Seagal said. 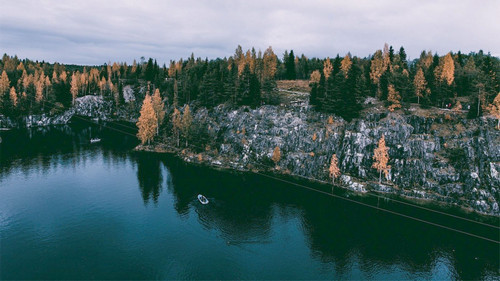 Seagal’s efforts come in the wake of a controversial law that allows clearcutting and construction near Lake Baikal’s shores to build or upgrade transport infrastructure through 2024. The law also suspends requirements for state environmental impact evaluations ahead of transport construction and modernization projects.

For Truth is among several political parties established this and last year ahead of this weekend’s regional elections and the 2021 national legislative elections. Candidates from the party are currently running for seats in 11 regional legislatures and one city legislature in Russia’s Sept. 13 elections.

Political pundits have linked the appearance of new political parties to Kremlin efforts to dilute the opposition and fend off feasible challengers in the upcoming elections.

Seagal, who obtained a Russian passport in 2016, has expressed interest in a governor’s seat in Far East Russia in the past. He was appointed Moscow’s envoy for Russian-U.S. humanitarian ties in 2018.

2020 Arctic Wildfires Emissions So Far Surpass All of 2019

Wildfires in the Arctic have emitted more carbon dioxide so far in 2020 than in all of 2019, according to European atmospheric composition data cited by The Guardian newspaper on Monday.

As much as 245 megatons of CO2 have been released from Arctic wildfires up to Aug. 24 this year, compared with 181 megatons in the whole of 2019.

That’s an increase of 35% and may be setting a new precedent, Mark Parrington, senior scientist at the EU’s Copernicus atmosphere monitoring service, told The Guardian.

“In some respects the data has been similar to 2019 in terms of the dry and warm conditions in the Siberian Arctic. This year, the difference was a large cluster of fires that burned through July for many days leading to higher estimated emissions,” Parrington said. 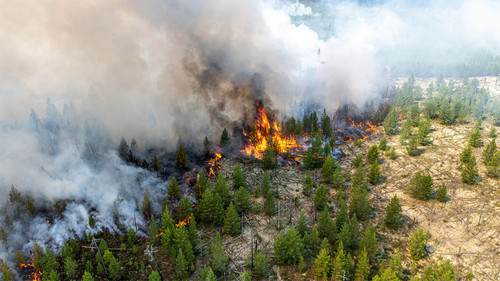 “We have seen two years of anomalously high activity, according to the satellite record that goes back to 2003,” Thomas Smith, assistant professor of environmental geography at the London School of Economics, told The Guardian.

Russian weather officials and environmentalists have said climate change is a major factor behind the increase in fires. European climate scientists have attributed the resurgence of wildfires to freakishly warm weather across vast parts of Siberia combined with low soil moisture.

Russia, the world’s fourth-largest greenhouse gas emitter whose economy heavily depends on oil and gas, has been slow to take steps to reduce its carbon emissions.

Recent studies have forecast the loss of summertime ice cover in the Arctic by 2050 even if current levels of CO2 emissions were significantly cut. 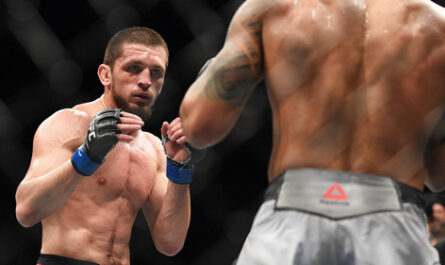