Alberta Police said: “We received a complaint of a car speeding on Highway 2 near Ponoka. “The car appeared to be self-driving, travelling over 140 kmh with both front seats completely reclined and occupants appeared to be asleep.

“The driver received a dangerous driving charge and summons for court.”

A Canadian man has been charged with dangerous driving after being caught asleep at the wheel of a Tesla car on autopilot that was going at 150kmh (93mph).

Police in Alberta were called following reports of 2019 Tesla Model S speeding on a highway near the town of Ponoka.

Nobody could be seen in the front seats, which were both reclined, officers said.

Although the car’s autopilot function is able to steer, accelerate and brake for the car, Tesla underlines on its website that this “does not make the vehicle autonomous”, and still requires  motorists to pay attention, asking they keep their hands on the wheel.

The car sped up from 140kmh to 150kmh when the police turned on their emergency lights in pursuit.

The driver, aged 20 and from British Columbia, had his licence suspended for 24 hours for fatigue, as well as being charged with speeding.

He was later charged with dangerous driving and has had his court date set for December.

“Although manufacturers of new vehicles have built-in safeguards to prevent drivers from taking advantage of the new safety systems in vehicles, those systems are just that -supplemental safety systems,” RCMP traffic services Superintendent Gary Graham said in a statement.

“They are not self-driving systems, they still come with the responsibility of driving.” 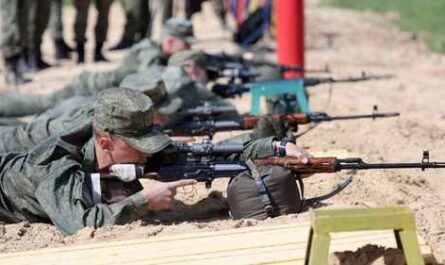