The Greek government, which has been lauded for the country’s comparatively low number of confirmed coronavirus cases and is eager to salvage the summer tourist season, extended its ban on flights from the UK until 15 July amid concerns over Britain’s still-high infection rates. 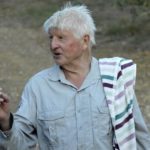 The father of Boris Johnson has defended his decision to fly to Greece via Bulgaria in order to “Covid-proof” his property there before he potentially rents it out.

With a towel draped over his shoulder, Stanley Johnson told reporters on a dirt track outside his villa on Mount Pelion that he wasn’t “100 per cent up to speed” on the British public’s reaction since he went to Greece for “a quiet time, to organise the house”.

The trip has met with criticism for having violated Greece’s coronavirus restrictions as well as the current travel guidance in the UK.

Many also think that the elder Johnson’s trip to Greece via the Bulgarian capital of Sofia went against the overarching advice of the Foreign Office, which currently recommends avoiding “all but essential” travel.

He said he had “just one week to get everything organised” at the property ahead of 15 July, the date he anticipates Greece will finally permit flights from the UK.

On Friday, the British government said that starting 10 July it will scrap a requirement for people arriving from dozens of countries, including Greece, to spend 14 days in isolation.

Mr Johnson said he is due to return to the UK on that date, meaning that under the new guidelines he won’t have to quarantine himself.

He refused to be drawn into a discussion of whether his trip had caused problems for his son, who has also refused to comment on his father’s travel arrangements. 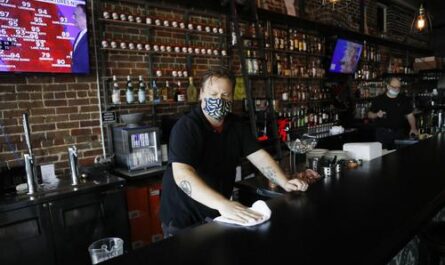 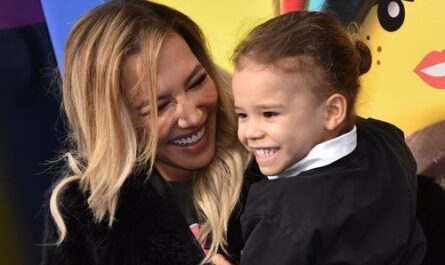 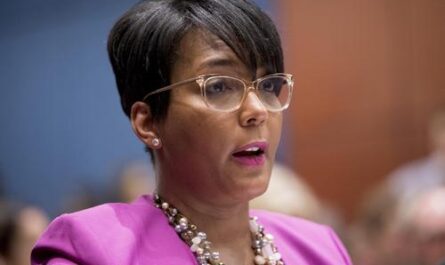