Brazil’s president Jair Bolsonaro has said he is confident he will swiftly recover from coronavirus by using hydroxychloroquine, the controversial anti-malaria drug which has not been proven to be effective against the disease.

Mr Bolsonaro said he tested positive for Covid-19 on Tuesday after months of downplaying its severity, despite thousands of deaths around the world and in Brazil.

Brazil’s Bolsonaro says hydroxychloroquine will cure him of coronavirus

The far-right leader said his fever had subsided, as of Tuesday, and he attributed the improvement in his condition to the drug.

“I’m, well, normal. I even want to take a walk around here, but I can’t due to medical recommendations,” Mr Bolsonaro said.

Later on Tuesday, he posted a video to Facebook of him taking his third dose of hydroxychloroquine, which has also been promoted by Donald Trump.

“Today I’m a lot better, so certainly it’s working,” Mr Bolsonaro said, downing the dose with a glass of water.

His endorsement came after a string of studies in the UK and US found the drug to be ineffective and sometimes deadly due to its effects on the heart.

The majority of people who contract Covid-19 experience only a mild illness and recover naturally without treatment. 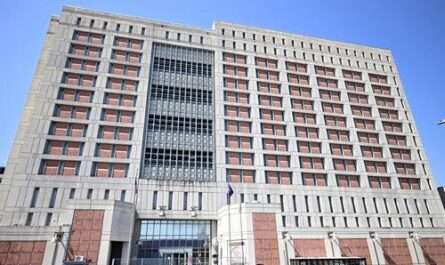 Brooklyn prison, Ghislaine Maxwell will remain until her trial next July Biden aims to juice EV sales, but would his plan work?