After seeing footage from the Mar-a-Lago New Year’s party of maskless partygoers in close proximity to each other, Mr Hardy emailed Palm Beach County assistant administrator Todd Bonlarron saying “the County has shut down businesses for continued noncompliance with the mask mandate.

Will the County seek to shut down Mar-a-Lago if it finds that the mask mandate has been consistently flouted there?”

“I am calling on Palm Beach County to fine Mar-a-Lago and to shut it down. The County must be assured that this business will comply with our local mask mandate before it is allowed to reopen,” CBS12 reported Mr Hardy as saying.

Mr Trump, who usually hosts the event, skipped town early to return to Washington, DC. Mr Hardy asked the county if “enforcement action” would be taken against the resort for not complying with the county’s Covid rules.

“We don’t lack evidence of noncompliance. The evidence is all over the internet. Going forward, how can the County enforce its mask mandate if it allows a well-known businessperson to get away with openly flouting it?” 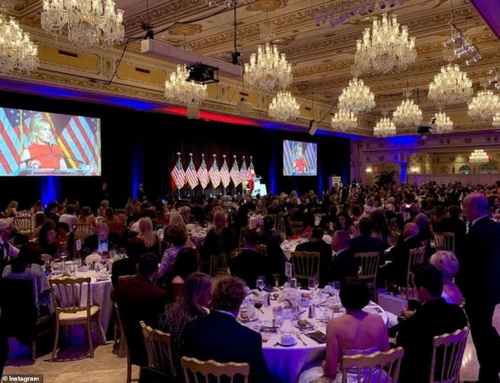 Mr Hardy also called on the county to fine the resort in addition to shutting it down. In his email to the county, he recognized that Mar-a-Lago and Mr Trump was a “daunting target” but that “the presidency does not confer on the President and his friends a special privilege to endanger the health and welfare of Palm Beach County’s residents”.

Saying that the party had the potential to be a “super-spreader-event,” Mr Hardy reminded the county of all those that could be affected by the actions of the president’s inner circle. He wrote that he thought about “the staff working at Mar-a-Lago,” and their families.

“I thought about the teachers who might be teaching the staff’s children when school reopens after Winter Break. I thought about the folks they might encounter at the grocery store or at the pharmacy. I thought also about our healthcare workers who are risking their own lives to treat the sick as this deadly pandemic rages on,” Mr Hardy wrote. 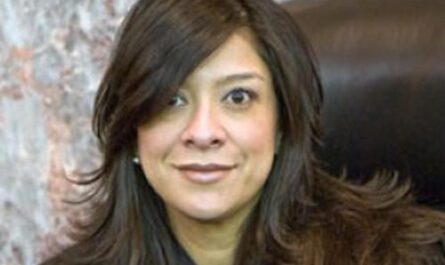