Mr Castaner had initially announced a ban on the use of chokeholds in policing to sate protestors, but then backed down in the face of counter-demonstrations and pressure by police unions.

The French president Emmanuel Macron has ousted his top security official in a significant shakeup of his government ahead of the final two years of his term.

The centrist leader – who is yet to announce if he will run for a second time in 2022 – had already announced on Friday that Jean Castex, a career civil servant with no ministerial experience who had crafted the plan for the country to emerge from lockdown, would take on the role of prime minister, replacing the widely praised Edouarde Philippe.

Now in a sweeping shakeup of his cabinet, the Elysee has announced the removal of interior minister Christophe Castaner from his post, just weeks after he had come under fire for his response to Black Lives Matter protests in the country.

He is to be replaced by former budget minister Gerald Darmanin – who previously stood as a conservative and defected to Mr Macron’s centrist En Marche party in 2017. 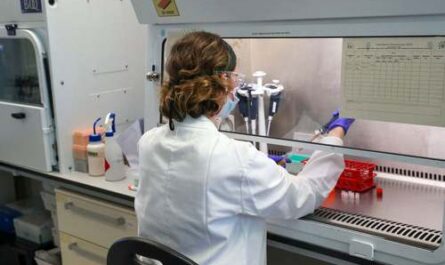 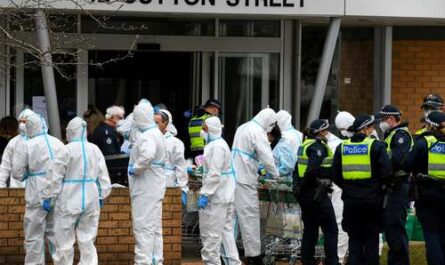 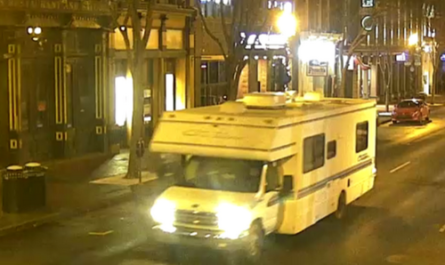