The service said that Navalny’s telephone conversation with the FSB officer, who appears in the investigation and CNN about the poisoning of the oppositionist, is a fake and a provocation that cannot be carried out without the help of foreign special services

The recording of a telephone conversation with a man who is allegedly an FSB officer and involved in his poisoning, published by Alexei Navalny, is a fake, the intelligence service’s Public Relations Center said, commenting for the first time on charges of attempted murder of an opposition leader.

“The use of the method of substituting a subscriber number is a well-known technique of foreign special services, previously tested more than once in anti-Russian actions, which makes it possible to exclude the possibility of identifying real participants in a conversation,” the FSB said (quoted by Interfax). The DSP also said that they had begun an audit, according to the results of which “a procedural assessment will be given.”

The FSB called the published investigation into the poisoning of an opposition politician “a planned provocation aimed at discrediting the FSB and its employees.” The FSB DSP assures that this would not have been possible without the organizational and technical support of foreign special services.

On December 21, Navalny announced that he had contacted Konstantin Kudryavtsev, who was mentioned in the investigation by CNN, The Insider and Bellingcat, by phone. He, according to the authors of the investigation, could have participated in the poisoning of the oppositionist. Navalny published a recording of a conversation with him. On the recording, the oppositionist introduces himself as Maksim Sergeevich Ustinov, Assistant Secretary of the Security Council and ex-director of the FSB Nikolai Patrushev, and declares that he is writing a report for the leadership. 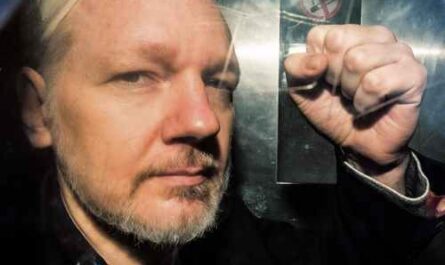 What is Wikileaks and where is Assange? 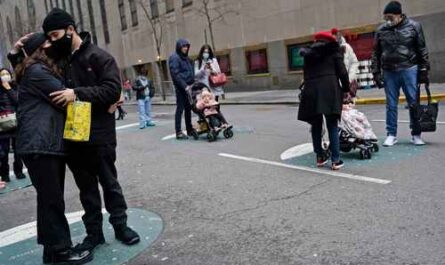