The new bill would limit the executive’s authority on immigration, including termination of restrictions imposed on people entering the US and prohibiting religious discrimination when issuing visas to foreigners.

It would also require the State Department and the Department of Homeland Security to consult with Congress before placing any travel restrictions, while those harmed by restrictions would be given the ability to sue in federal court.

House Democrats voted to repeal Donald Trump’s travel ban on some African and Asian countries. Titled the NO Ban Act, the legislation was passed along mostly party lines in a 233-183 vote on Wednesday.

The Trump administration introduced its original ban in 2017, barring visitors from Syria, Iraq, Iran, Sudan, Libya, Yemen and Somalia. The measure was dubbed a ‘Muslim ban’ because it targeted predominantly Muslim majority countries. It has since been expanded to several more countries.

Congresswoman Rashida Tlaib, who presided over the vote, said the travel ban was “a federal endorsement of discrimination” that would not stand.

The House bill, introduced by Representative Judy Chu, is unlikely to be considered by the Republican-controlled Senate, with GOP lawmakers describing it as a reckless and irresponsible threat to national security.

Georgia representative Doug Collins said the Act was about undermining the president, not about policy solutions.

“It has nothing to do with policies that at one point you did or did not believe in, because if this was true we would have had a mass outcry in 2011 when President Obama used this authority to keep out votes from human rights issues and other things,” he said.

Joe Biden, meanwhile, said on Monday that he would overturn Mr Trump’s travel ban on his first day in office.

The White House officially opposed the NO BAN Act in March, when a vote for the bill was originally scheduled, saying in a statement that the president’s authority to restrict entry into the US has been central in efforts to prevent the spread of the coronavirus pandemic.

“At a minimum, NO BAN Act would cause dangerous delays that threaten the safety, security, and health of the American people,” the statement said. 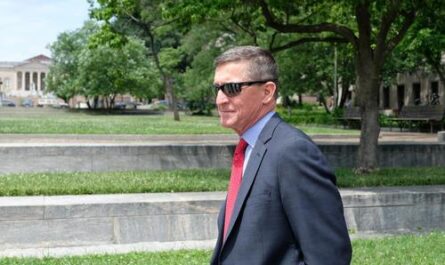 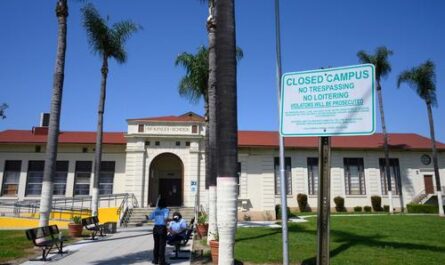 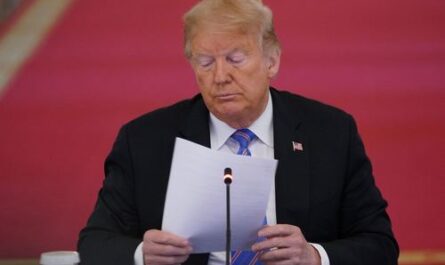