Authorities had relaunched the probe into the July 17, 1918, execution of Nicholas II, his wife and their five children in 2015. On the 100th anniversary of their killing in 2018, the Investigative Committee said genetic tests showed that seven of the 11 remains discovered near Yekaterinburg belonged to the Romanov family.

Its latest findings are based on 37 evaluations by forensic, molecular, genetic and handwriting experts, the Investigative Committee said in a statement Friday.

The evaluations have allowed investigators to rule out claims that 11 people and their executioners could not have fit into the small room where the Romanovs were shot and to establish that their bodies were not mutilated with sulphuric acid.

Russian investigators have reiterated their conclusion that human remains found in central Russia belong to Tsar Nicholas II and his family, who were killed by revolutionaries over a century ago.

The Investigative Committee said the investigation was still looking into how the Romanov family and their four attendants, including a family physician, were killed.

Although the Russian Orthodox Church still does not accept that the remains found are those of the Romanov family, it laid them to rest with honors in 1998 in St. Petersburg’s Peter and Paul Cathedral, where most of the Russian monarchs since Peter the Great are entombed.

In 2000, the Russian Orthodox Church canonized the family as passion bearers for the “humbleness, patience and meekness” with which they accepted their deaths.

The Russian Orthodox Church has also declared July 17 a day of remembrance for Nicholas II and his family. More than 10,000 worshippers took part in the Church’s memorial procession in Yekaterinburg on Friday despite the threat of the coronavirus pandemic.

Public polls conducted in recent years have shown that a majority of Russian respondents believed that the execution of the Romanov family was “heinous and unjustified.” 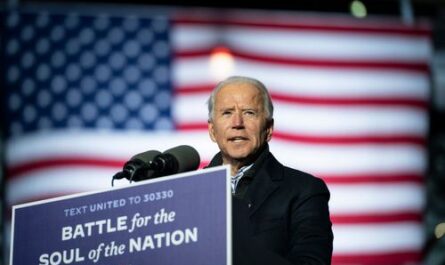 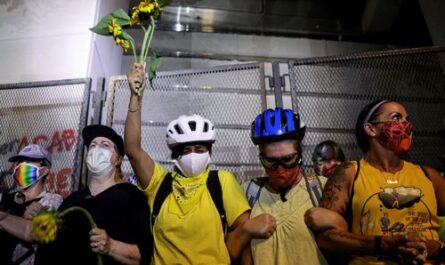 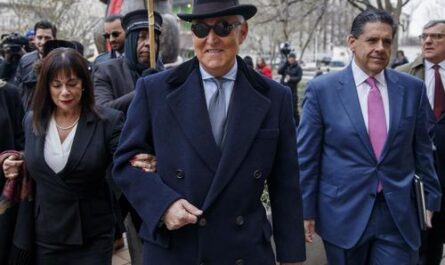