The Wall of Moms formed last week in response to growing concerns about the force federal agents were using against protesters in Portland, Oregon. The city has experienced nightly protests for racial justice since police killed George Floyd in Minneapolis back in May.

Other Wall of Moms chapters have since formed in cities across the country, including St Louis, Chicago, Philadelphia, New York and Washington DC.

These groups were created as concerns have mounted that the Trump administration would send federal officers to other cities to control protests. Federal officers from the US Customs and Border Protection, Immigration and Customs Enforcement, and the Department of Homeland Security’s Federal Protective Service are currently deployed in Portland.

Federal agents were filmed using tear gas and batons to try to disperse the “Wall of Moms”, a peaceful protest group formed by mothers in Portland, Oregon, where the crackdown on racial justice demonstrations has become increasingly controversial.

The Wall of Moms, many of whom were clad in yellow T-shirts and wearing masks and other protective gear like helmets, linked arms in front of the federal courthouse on Tuesday evening.

Footage then showed federal agents attempting to push them back using batons and other force. Tear gas also enveloped dozens of group members, but still they remained linked as agents moved them away from the building.

Their mandate was to protect federal buildings, but they have been accused of driving unmarked cars and seizing people from the street without explanation in recent days. Footage has also shown federal officers continuously using excessive force, including one video of Navy veteran Christopher David being beaten with batons and sprayed with tear gas as he stood still trying to talk to them.

Donald Trump has defended deploying federal officers to Portland, despite the backlash from residents and local officials.

In a tweet shared on Sunday, he claimed the move was not used to hurt the city but instead help it.

Portland Mayor Ted Wheeler, a Democrat, has for days ordered for the immediate removal of federal troops, calling their deployment “a direct threat to democracy,” but the Trump administration hasn’t budged.

One concern with federal officers coming to cities across the country was that they would only heighten violence instead of preventing it, like what has been seen in Portland. These officers have no restrictions on the force they can use against protesters, while local police are not allowed to use items like tear gas on demonstrators.

Now the Wall of Moms are getting involved in an effort to stand up to racial injustice while protecting other protesters.

“When you’re a mom you have this primal urge to protect kids, and not just your kids, all kids,” Wall of Moms organiser Jennie Vinson told The Washington Post.

Referring to Mr Floyd’s plea for his late mother while he was being killed by police officers, she said: “To see a grown man reaching out and calling for his mother – I think that was a transformational moment for so many of us. It’s like: What choice do we have but to do this?”

The group of women have become an internet sensation since footage first surfaced during Portland protests on Saturday evening. 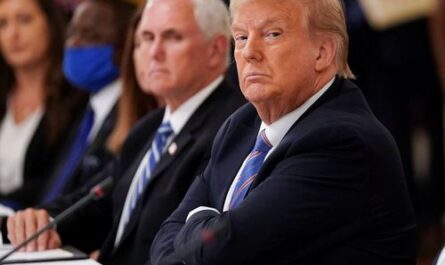 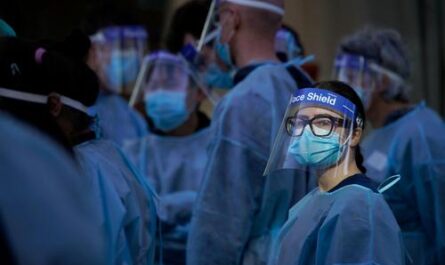 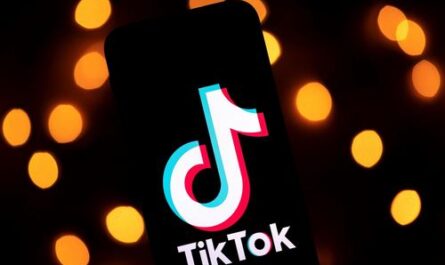