“We can only regret such unfriendly steps. Of course, the principle of reciprocity and some kind of retaliatory response will apply to the extent that it suits the interests of the Russian Federation,” Mr Peskov said.

The Kremlin has said it will impose retaliatory sanctions on the UK after Dominic Raab announced Magnitsky Act-style measures against individuals in Russia, Saudi Arabia, Myanmar and North Korea.

Britain’s post-Brexit sanctions, which are designed to stop the laundering of “blood money”, targeted 20 Saudis and 25 Russians who are accused of human rights abuses, including Russia’s top state investigator.

Speaking about the new sanctions regime, Mr Raab told parliament on Monday: “If you’re a kleptocrat or an organised criminal, you will not be able to launder your blood money in this country.”

“Today this government … sends a very clear message on behalf of the British people that those with blood on their hands, the thugs and despots, the henchmen and dictators, will not be free to waltz into this country to buy up property on the King’s Road, to do their Christmas shopping in Knightsbridge, or frankly to siphon dirty money through British banks or other financial institutions,” the foreign minister added.

Following his announcement in the House of Commons, Mr Raab met with the widow and son of Sergei Magnitsky, who died after 11 months of mistreatment in Russian police custody in 2009 after he raised allegations that Russian officials had been involved in massive tax fraud.

Magnitsky’s friend and colleague Bill Browder, who has led the campaign for justice over his death, also attended the meeting.

Alexander Bastrykin, an investigator who reports directly to President Vladimir Putin, and Aleksey Anichin, a former deputy interior minister, are among the Russians who the UK has now blacklisted over Magnitsky’s death.

The UK also sanctioned 20 Saudis for their roles in the murder of the journalist Jamal Khashoggi in Istanbul in 2018, including intelligence and security officials in the office of Saudi Crown Prince Mohammed bin Salman.

The two top members of Myanmar’s armed forces are sanctioned for their role in the persecution of the Rohingya, while two North Korean security ministries face asset freezes for running prison camps linked to murder, torture and slave labour.

As well as being banned from travelling to or doing business in the UK, the blacklisted individuals will have their assets in the country frozen.

In a statement given before Mr Raab’s announcement, the Foreign Office said that the measures mark the first UK-only sanction regime, rather than sanctions introduced by Britain as part of a EU or United Nations regime.

Commenting on the UK sanctions on Monday, Kate Allen, Amnesty International UK’s Director, said: “We strongly support efforts to bring more human rights abusers to justice, but there’s a risk with a unilateral approach that sanctions could be selectively imposed by the UK for what are essentially political reasons.

“It is far preferable to have a joined-up, multilateral approach, working through the UN or the EU for example,” she added. 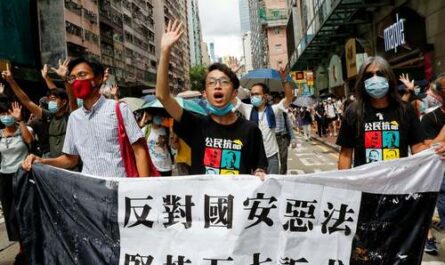 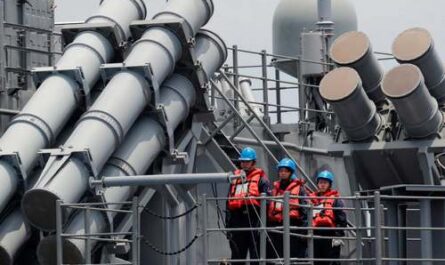 US signs off on £493m arms sale to Taiwan 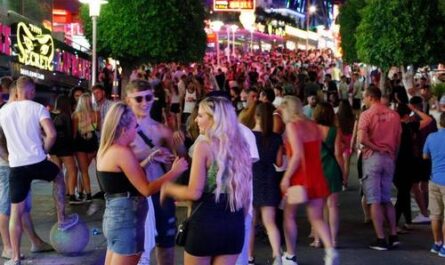