Instead, some of the investment money was used to repay earlier investors in a classic Ponzi scheme, authorities said.

A San Diego businesswoman whose Ponzi scheme bilked hundreds of people out of nearly $400 million was sentenced Wednesday to 15 years in federal prison.

Gina Champion-Cain, 57, received more than the sentence recommended by prosecutors. At the sentencing, U.S. District Judge Larry Burns noted that some victims were friends she had known for years, the San Diego Union-Tribune reported.

“This went on for seven years. This wasn’t just strangers hoping to get rich,” Burns said. “This is a level of deceit and betrayal I wasn’t fully aware of.”

Champion-Cain was best known for her chain of now-closed Patio restaurants but also had clothing and vacation rental businesses. The scheme involved Champion-Cain getting people to invest in a business — American National Investments — that supposedly made high-interest loans to businesses seeking California liquor licenses.

The scheme took in at least $372 million from more than 490 investors, who lost at least $180 million, prosecutors said.

Champion-Cain pleaded guilty in July to conspiracy, securities fraud and obstruction of justice.

In a court statement, Champion-Cain said her main goal is to recover money for her victims, although the judge said much of the money had been spent.

In a statement to a probation officer last year, Champion-Cain wrote that she had intended for the lending program to be legitimate but it grew out of control and she began “making up” deals, the Union-Tribune reported.

“I always told myself that I would be able to pay these notes back someday with the massive growth of the empire I was trying to build,” she wrote.

Chicago Title, the escrow company that Champion-Cain used to hold investor money she raised, was sued by investors and so far has reached settlements with nearly 200 of them for more than $60 million, the Union-Tribune said.

Crispin Torres, the former financial officer of American National Investments, pleaded guilty to conspiracy in connection with the scheme and was sentenced this month to four years in prison. 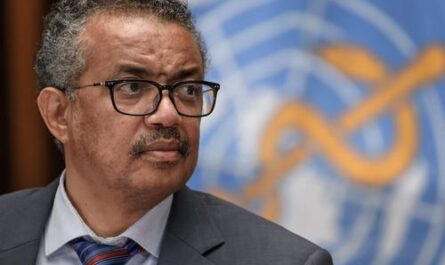 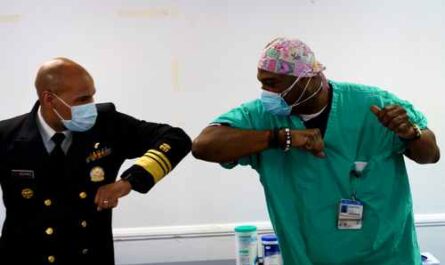