The child was playing outside her grandparent’s home when three suspects got out of a white van and fired around 20 shots, with the seven-year-old getting caught up in the incident.

She suffered a gunshot wound to the forehead and was pronounced dead later that day, after she was transported to Stroger Hospital.

A suspect in the shooting is currently in custody, and the authorities said that they are expecting to file charges on Monday.

A seven-year-old girl was among 17 people killed in shootings in Chicago over the weekend, marking the third week in a row that a child has been killed by gun violence in the city.

At least 89 people were shot over the Fourth of July weekend, with 17 of them dying, including seven-year-old Natalie Wallace in Austin, a suburb of Chicago, Illinois.

Ms Wallace was visiting her grandparents for a family gathering on Sunday, when she was fatally shot, according to ABC 7.

During a press conference on Sunday, the child’s father, Nathan Wallace, said: “To see my daughter on the table with a gunshot wound to the forehead, that will change somebody’s life.

Two other children were killed in separate shooting incidents over the weekend. Eleven-year-old Davon McNeal was fatally shot when he and his mother were visiting his grandfather, according to CNN.

A 14 year old was also killed in the city over the weekend in a separate incident, but the authorities have not yet released any details about it.

The gun violence in Chicago over the last few days followed the weekend before, where 110 people were shot and at least 14 people died.

Chicago has seen a rise in gun violence over the last month, and on 31 May, the city recorded its most violent day since in six decades, when 25 people were killed and 85 were wounded by gunfire.

This year, at least 350 people have been killed in the city, and since 20 June, nine children have died after being caught up in shootings.

Chicago mayor Lori Lightfoot tweeted about the seven-year-old on Sunday, and asked for anyone with any information about the incident to come forward.

“As a city we must wrap our arms around our youth so they understand there’s a future for them that isn’t wrapped up in gun violence,” she tweeted.

“This has happened for far too long in our communities. I call on anyone with information on these incidents to come forward or submit a tip anonymously at cpdtip.com. Those committing these senseless acts of violence will be held accountable.”

The Chicago Police Department put extra officers on patrol over the weekend, in reaction to gun violence in the previous weeks and in anticipation of large gatherings on 4 July.

Mr Wallace said that he did not see any officers in his area over the weekend and wants to know why that was the case.

He added: “Something has to give in Chicago, and I pray that Lori Lightfoot and chief of police put something together to stop this.

“At the end of the day, our future is getting hurt.” 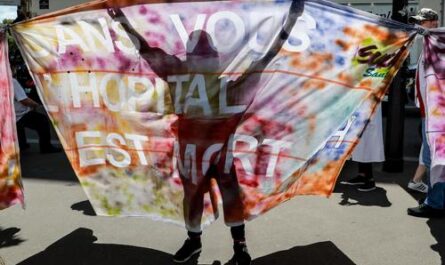 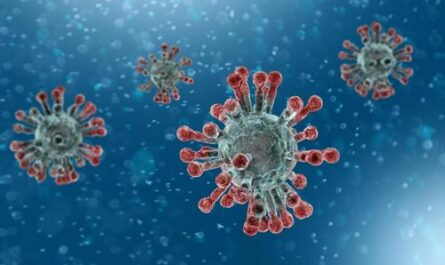