The newspaper reported that court documents showed how Mr McCloskey had also previously pointed a gun at a neighbour who was walking through the same patch of land as the BLM protesters.

Additionally, the outlet claimed that in 2013 Mr McCloskey destroyed beehives outside of his mansion’s wall that belonged to the local Jewish Central Reform Congregation, leaving a note to demand the congregation clear the remains.

“The children were crying in school,” Rabbi Susan Talve told The Dispatch of the incident. “It was part of our curriculum.”

The white couple who were photographed pointing guns at protesters in St Louis, have been revealed to have had several conflicts over their property in recent years, from a number of lawsuits to the smashing of children’s beehives.

Personal-injury attorneys Mark and Patricia McCloskey were seen standing outside their home holding a handgun and a rifle at Black Lives Matter (BLM) protesters who were walking down their street on 28 June.

Since then, a lengthy investigation by The St Louis Post-Dispatch has revealed that the couple is “almost always” embroiled in conflict with others, namely over their property.

According to the report, the couple filed a lawsuit in 1988 to obtain their house, have sued neighbours for making changes to a gravel road, and have twice evicted tenants from a modular home on their property in just over two years.

The report also detailed that Mr McCloskey filed a lawsuit against a previous employer for wrongful termination.

A lawyer representing the couple, Albert Watkins, declined to provide comment on the matter or allow a reporter to conduct a recorded interview with the couple when contacted by The Dispatch, after questioning the relevance of the couple’s litigation.

Speaking of the incident on 28 June, the couple previously said they were threatened as crowds marched down their street, saying that they supported the Black Lives Matter message.

“They’ve always been part of the problem, never part of the solution,” one neighbour, Robert Dolgin, told The Dispatch. 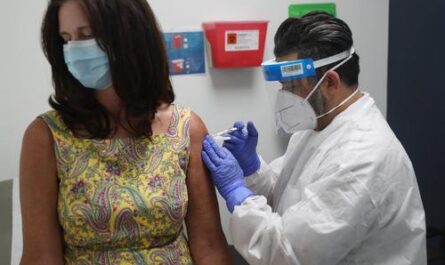 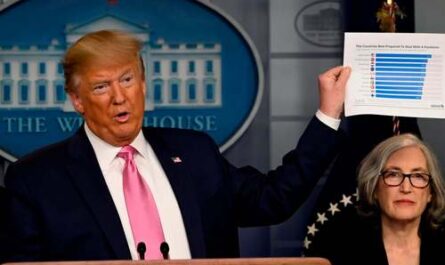