The statue was damaged with burn marks on the face, arms and hands, and Father John Currie, who is the pastor of the church, said his reaction the the news was “sadness. Disappointment. Our image of our lady is so important to us in our faith.”

The pastor claimed to CBS Boston that the person who vandalised the statue “is obviously someone disturbed, someone who has a lot of trouble, a troubled soul.”

However, Mr Currie added that his message is “of love, and peace, and mercy, and forgiveness. Again, this person may be troubled and we don’t want to add to trouble in the world or your life. We want to be an instrument of healing for your reconciliation.”

Two statues of the Virgin Mary were vandalised in Boston and New York over the weekend.

The authorities are investigating incidents that occurred outside the Saint Peter’s Parish church in Dorchester, Boston, on Saturday and the Cathedral Prep School and Seminary in Elmhurst, Queens, New York, on Friday.

Police were called to the Saint Peter’s Parish church on Saturday night after the plastic flowers included on the statue were set on fire.

Although the church owns surveillance cameras, the statue is not covered by them, and the authorities are asking for help from the public to find any suspects.

On Friday, a separate statue of the Virgin Mary, that stands outside the Cathedral Preparatory School and Seminary, was vandalised and police are searching for a man who left the scene wearing a pink head covering, according to CBS New York.

When staff turned up to the school on Friday morning, they noticed that the word “IDOL” had been spray painted on the statue.

The president and rector of the school, Father James Kuroly, called the vandalism “an act of hatred,” according to AMNY.

He added: “Obviously, this tragedy saddens us deeply but it also renews our hope and faith in the Lord as he has shown his goodness in the many people who have already reached out to us. We are sincerely grateful for the help we have received as well as the prayers.”

The statue was cleaned during the day on Friday and had been restored by the afternoon. 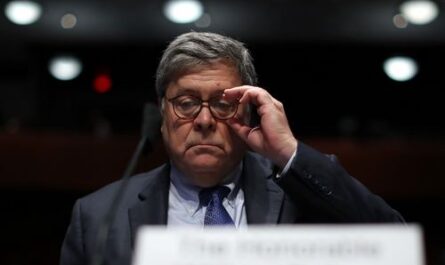 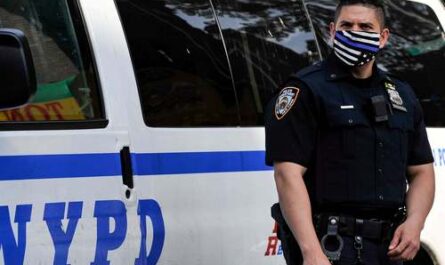 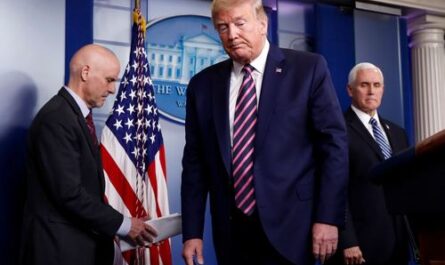