Mr Trudeau was supposed to attend the Washington summit on Wednesday with US president and Mexican president Andres Manuel Lopez Obrador after the United States-Mexico-Canada Agreement (USMCA) trade deal went into effect.

Canadian prime minister Justin Trudeau has said he will not be travelling to the US this week to meet Donald Trump, because of conflicting commitments.

However, Chantal Gagnon, a spokesperson for the Canadian prime minister, confirmed that Mr Trudeau will not be there because of other engagements.

“While there were recent discussions about the possible participation of Canada, the prime minister will be in Ottawa this week for scheduled Cabinet meetings and the long-planned sitting of parliament,” Mr Gagnon said.

This announcement came the week after Mr Trudeau expressed uncertainty about the trip to Washington, mentioning coronavirus concerns as well as tensions over the possibility that the US will reimpose tariffs on Canadian aluminium.

One senior US administration official, who wished to remain anonymous, told the Associate Press that a further complication for Mr Trudeau was the fact that Canadians currently have to go into quarantine for two weeks after returning from travel abroad.

Nelson Wiseman, a political science professor at the University of Toronto, said that Trudeau does not have much to lose by not going to Washington, since the treaty is already in effect.

“Trudeau losses in Canadian public opinion to be seen chumming with the very unpopular Trump. Trudeau can afford to wait out Trump’s presidency now with less than four months to the U.S. election. Trudeau will still be power after the election, Trump much less likely so,” Mr Wiseman said.

However, John Higginbotham, a senior fellow at Carleton University in Ottawa and a former diplomat in Washington, told the New York Times that it is “a rookie mistake” for the Canadian president not to go to the US.

“That’s the president to have in front of us. There are so many issues to be discussed. There’s so much turbulence internationally, then there’s long-term trade, and economic cooperation between our countries and the opening of the border,” he added. 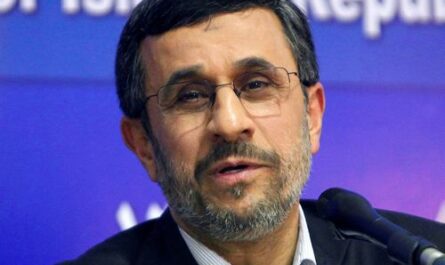 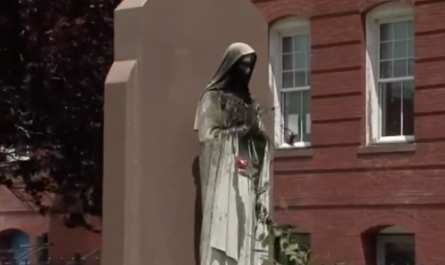 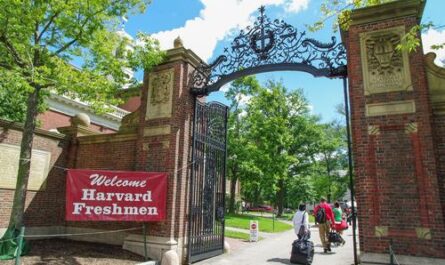