Responding to the point Ms McEnany said: “Look, I would note that in terms of the president and his record on coronavirus, he stands by the actions and the steps he’s taken in this historic response.”

She added: “You have Dr Fauci who said that ‘the record of this president is impressive. I can’t imagine that, under any circumstance, that anybody could be doing more’. And those are the words of Dr Fauci.”

White House press secretary Kayleigh McEnany has said Donald Trump “stands by the actions and steps he’s taken”, when challenged about whether he had made mistakes.

CNN’s chief White House correspondent Jim Acosta asked: “Hasn’t the president made mistakes? He suggested at one point that Americans inject themselves with disinfectants – that sort of thing.”

The question was asked in following an initial query as to whether the White House was briefing against Dr Anthony Fauci by leaking “opposition research” to reporters and that he had made mistakes during the response to the coronavirus pandemic.

Ms McEnany had previously denied the existence of opposition research being given to reporters, and that the information Mr Acosta referred to was provided to The Washington Post in response to a direct question.

Mr Acosta and the press secretary have sparred in the past, notably in June over a series of manipulated media tweets made by the president. 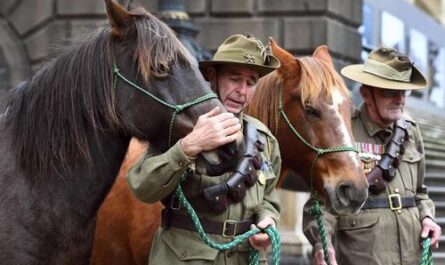 Why wild horses are causing a culture war in Australia 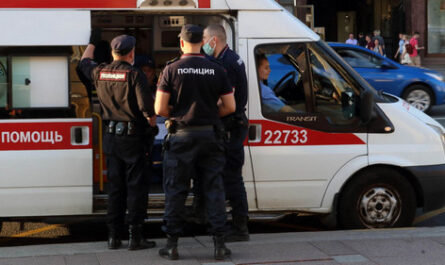 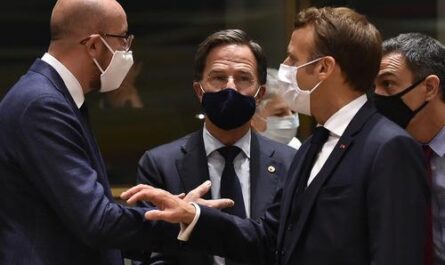