About 200m people including non-frontline workers such as those in media, finance, energy and IT and communication industries, persons in the 65-74 age group, and those aged 16-64 years with high-risk conditions should be in the ensuing round, the panel also recommended.

The individual 50 US states, which are the ones distributing shots to their residents, will use the advisory panel’s guidelines to decide on how to allocate the vaccines while supplies are scarce.

Essential frontlines workers and those aged 75 and above should be next in line to receive the Covid vaccine, an advisory panel has recommended.

Last week, the first vaccines in the US were given to medical workers and residents of nursing homes, as the death toll raced past 300,000 amid fears it could reach as high as 500,000.

On Sunday, the Advisory Committee on Immunisation Practices recommended to the Centres for Disease Control and Prevention (CDC) that next for the vaccine should be essential frontline workers, including members of the emergency services, teachers, those working in food and agriculture and manufacturing, the postal service, public transit and grocery store staff.

The recommendation, following a 13-1 vote, would make 51 million people eligible to get inoculated in the next round, although it remained unclear as to when that may happen.

“I would like to note that the persons 75 years and older represent 8 per cent of the population, 25 per cent of hospitalisations and have a very high death rate,” Dr Katherine Poehling, a member of the committee, said after the vote, according to CNBC.

The new advice came as the officials prepared to start using a second vaccine, produced by Moderna, in addition to the one made by Pfizer.

What you need to know about the coronavirus vaccines

Inoculation against the disease is key to safely reopening large parts of the economy and reducing the risks of illness at crowded meatpacking plants, factories and warehouses. However, confusion has broken out over who exactly is considered essential during a pandemic.

Ahead of the vote, many companies and industry groups had been lobbying to get their workers in line to receive the vaccines immediately after healthcare professionals and long-term care facility residents. There has already been some controversy that politicians have automatically received the shots.

Meanwhile, trucks of FedEx Corp and United Parcel Service Inc started picking up the doses from warehouses for deliveries to hospitals and other sites.

Vials of Moderna’s vaccine were filled in pharmaceutical services provider Catalent Inc’s facility in Bloomington, Indiana. At the same time, distributor McKesson Corp is shipping doses from facilities in places including Louisville, Kentucky, and Memphis, Tennessee, all locations that are air hubs for UPS and FedEx.

Separately, US health officials are monitoring the new strain of Covid-19 emerging in the United Kingdom, US Surgeon General Jerome Adams said on Sunday, adding that any mutation shows people must keep protecting themselves from the novel coronavirus while awaiting vaccination.

British prime minister Boris Johnson and scientists announced on Saturday that the new virus strain had led to spiraling infection numbers, tightening restrictions for London and nearby areas and disrupting the Christmas holiday plans of millions of people.

The variant, which officials say is up to 70 per cent more transmissible than the original, has prompted concerns about a wider spread. Several European countries, including Belgium, Italy and the Netherlands, said they were taking measures to prevent people arriving from Britain, including bans on flights and trains.

The distribution of Moderna’s vaccine to more than 3,700 locations in the United States will vastly widen the rollout started last week by Pfizer.

In the US, the Covid-19  vaccine program head Moncef Slaoui, said it was most likely the first Moderna vaccine shot, which was approved by the Food and Drug Administration on Friday, would be given on Monday morning.

“We look forward to the vaccine. It’s going to be slightly easier to distribute because it doesn’t require as low a temperature as Pfizer,” he told CNN.

The US government plans to deliver 5.9m Moderna shots and 2 million Pfizer shots this week.

The death toll in the US currently stands at 317,000, with almost 18 million infections. 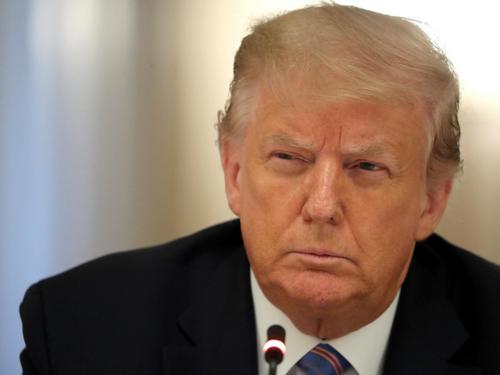 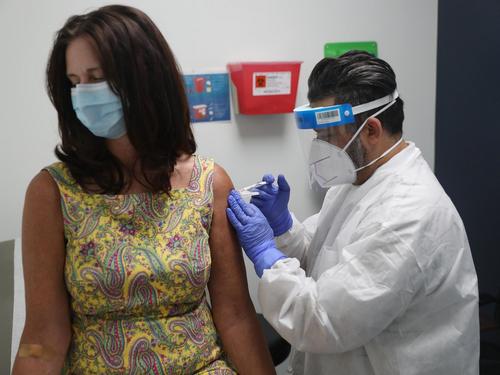 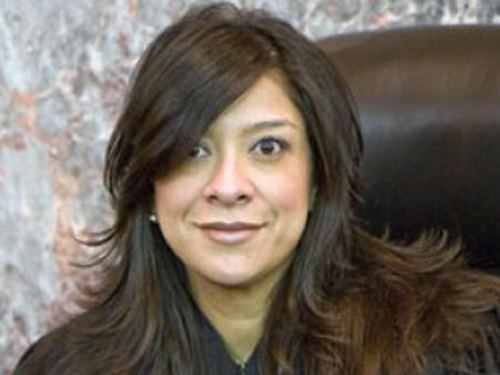