His comments after countries across Europe closed their borders to arrivals from the UK as the country grapples with a new variant of the coronavirus which has forced millions into tighter lockdown restrictions.

“I think everything is possible,” Mr Giroir told CNN. “We just need to put everything on the table, have an open scientific discussion and make the best recommendation”.

US health officials have said they cannot rule out a ban on British travellers entering the country to prevent the spread of a new, more infectious strain of Covid-19 which has taken hold in the UK.

The country’s assistant health secretary Brett Giroir said on Monday that all options were “on the table”.

A final decision has not yet been taken, he added. The US coronavirus task force is scheduled to meet later today.

Coronavirus is still ripping across vast swathes of the US as Christmas Day approaches.

Some 179,801 new infections and 1,422 deaths were reported nationwide on 20 December, according to New York Times data.

Health chiefs tasked with limiting the spread of the disease will be concerned about reports of the new coronavirus variant in the UK, where it is thought to have originated.

All of London and the southeast of England was placed into a new, enhanced “tier 4” lockdown at midnight on Saturday as cases rocketed.

A relaxation of coronavirus restrictions planned for Christmas Day has been cancelled in those areas while regulations for the rest of the country have been tightened. A spokesperson for UK prime minister, Boris Johnson, said on Monday the Tier 4 rules could be in place until Easter.

Little is known about the new strain at this stage, although experts believe it may spread more easily than other variants.

Any ban on UK residents entering the US would expand on tight restrictions already in place.

According to the Centers for Disease Control and Prevention, any foreign nationals who have been in China, Iran, Europe, Ireland and Brazil in the past 14 days “may not enter the US”.

There are some exemptions in place.

“Citizens and lawful permanent residents of the United States, certain family members, and other individuals” with exemption status can enter the country, according to the CDC.

New York governor Andrew Cuomo last week called on the federal government to ban all travel in the UK in light of the new virus strain.

He said it was possible some of the new strain had already arrived in the state, saying the thought of it had made him lose sleep.

He added: “The United States has a number of flights coming in from the UK each day and we have done absolutely nothing. To me, this is reprehensible because this is what happened in the spring”. 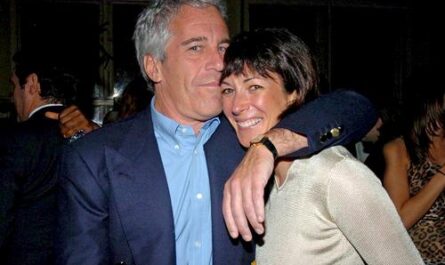 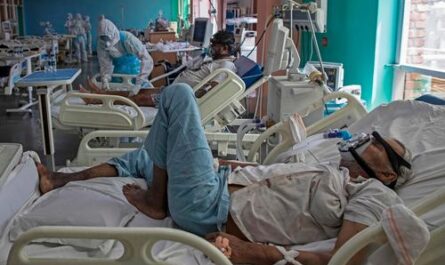