The EMA said Thursday it was still in discussions with Russia over the data submitted to support its application, adding that the timeline for when the vaccine could be granted emergency use authorization was “uncertain.”

Russia submitted its applications for approval in February, following the publication of research in leading medical journal The Lancet which showed the vaccine had 91.6% efficacy.

“It looks like there is more data that needs to be submitted to us before we can progress with the rolling review,” Marco Cavaleri, head of vaccines strategy at the EMA, said in a press conference Thursday.

Both the World Health Organization (WHO) and the European Medicines Agency (EMA) have said they still need more data on Russia’s Sputnik V coronavirus vaccine before the jab can be authorized for use across the EU.

“So it’s a bit more uncertain to understand what could be the timeframe for the progression of evaluating these two vaccines,” he added, referring also to China’s Sinovac jab which has applied for EMA authorization. 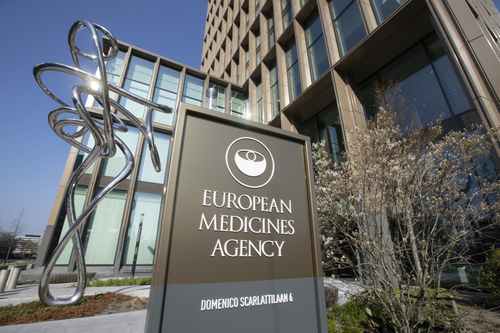 The WHO added Friday that it too had still not received enough information from the Russian developers to approve the vaccine.

“Now we are at a stage when we are expecting the appropriate structures to submit a complete set of documents,” the state-run TASS news agency reported WHO official Oleg Benes as saying Friday.

EU members Hungary and Slovakia moved independently to authorize Sputnik V and start administering jabs earlier this year. The rollout in Slovakia triggered a domestic political scandal and the country later halted its use of the vaccine due to low public demand.

Sputnik V has been credited as both safe and highly effective, with almost 85 million doses administered in Russia alone. However, concerns still loom in the scientific community about the manner in which the clinical trials underpinning the jab were conducted and numerous “inconsistencies” in the published research into the vaccine have been identified.

EMA and WHO inspectors visited Russia earlier this year to conduct a special ethics probe into the development of the jab and inspect manufacturing facilities. The latter probe resulted in the WHO uncovering a number of production infringements at one site making the Sputnik V vaccine.

Gaining approval from either body would be a major victory for Russia, which has launched an aggressive vaccine diplomacy drive and sold millions of doses to dozens of countries. It would also pave the way for possible mutual recognition of vaccines, simplifying post-pandemic travel for Russians vaccinated with Sputnik V. 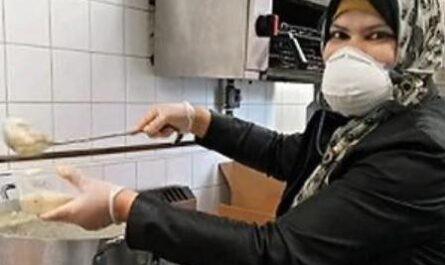