The move comes as the U.S. tech giant faces mounting criticism from the Russian opposition and abroad for backing down to demands from Russian authorities, who are trying to bring the Russian segment of the internet under their control.

The lists are part of Navalny’s “Smart Voting” strategy, which calls for his supporters to vote out candidates aligned with President Vladimir Putin’s ruling United Russia party in a three-day vote finishing at 8:00 p.m. Sunday.

Navalny’s allies — most of whom have fled the country or been arrested after his organizations were banned as “extremist” in June — said Sunday that Google had blocked two Google Docs and two YouTube videos after requests from Russia’s media regulator Roskomnadzor. 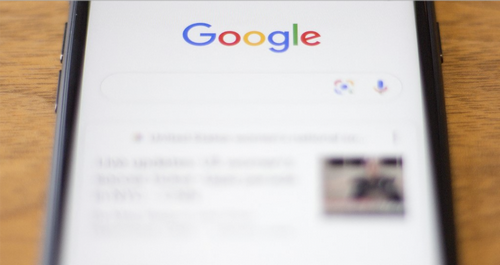 The Google Docs and YouTube videos were not accessible to AFP journalists in Russia on Sunday.

Google did not immediately respond to a request for comment from AFP.

The moves came after Google and Apple at the start of the elections on Friday removed a “Smart Voting” app from their stores.

Sources familiar with Google and Apple’s decision told AFP the moves were taken under pressure from Russian authorities, including threats to arrest the tech giants’ local staff.

Russia had accused Google and Apple of election interference ahead of the vote, demanding they remove the app from their stores.

Navalny’s team on Sunday swiftly made new Google Docs and YouTube videos with their lists of candidates.

“How quickly will Roskomnadzor write another request and YouTube will fulfil it? Let’s see,” Navalny’s banned Anti-Corruption Foundation tweeted.