The European Union has accused Belarus of orchestrating the influx into eastern EU states in retaliation for the bloc’s sanctions over a crackdown on dissent.

Poland has sent thousands of soldiers to the 400-kilometer border, built a razor-wire fence on a lengthy section of it, and imposed a state of emergency that bans journalists and campaigners from the area.

Polish campaigners on Thursday accused the government of forcibly sending dozens of migrants back across the Belarus border after detaining them inside Polish territory.

Thousands of migrants — mostly from the Middle East — have crossed or tried to cross into Latvia, Lithuania, and Poland in recent months. 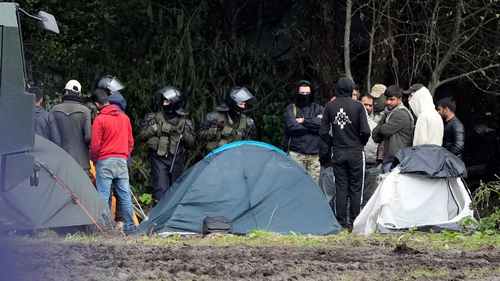 But NGOs told reporters in Warsaw that they were in touch with migrants and had documented dozens of pushbacks, a highly controversial practice that prevents migrants from making asylum claims.

“They are being caught and they are being driven to the border guard units and police stations. At night, they are putting them in military trucks and driving them to the border and pushing them with violence to cross,” said Marysia Zlonkiewicz, from the refugee assistance group uchodzcy.info.

“We are considering legal action, especially in the cases where we know that people who died were in contact with border guards.”

Four people were found dead on Sunday along the border, according to Belarusian and Polish officials.

Asked about the pushbacks on Wednesday, Deputy Interior Minister Maciej Wasik told Radio Plus that Poland was using “all legal means” to protect its border.

“Our methods do not differ in any way from the methods used by other border guards,” he said.

Government spokesman Piotr Muller on Thursday said Poland would provide medical assistance if required to any migrants who have crossed over “but the role of border guards is to stop unauthorized people from crossing the border.”

Critics of Poland’s right-wing populist government have accused it of using the issue for electoral purposes and of employing heavy-handed methods against asylum-seekers.

The border guard service on Monday said that in August it had detected 3,500 successful or foiled border crossings. 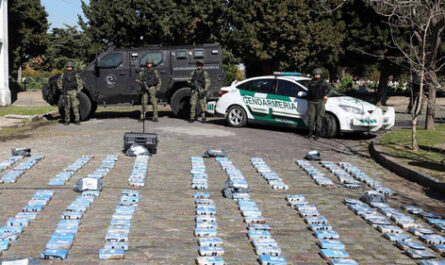