A former Catholic priest accused of performing sexual acts on an altar in Pearl River, Louisiana, has been charged with a higher offence of obscenity for the September 2020 encounter, according to a report.

Mr Clark, Ms Dixon and Ms Cheng were charged with obscenity by St Tammy Parish Sheriffs Office in Pearl River, before a district attorney dropped the charges in favour of institutional vandalism, a lesser charge, in March 2021.

All three pleaded not guilty to charges of “knowingly vandalising, defacing, or otherwise damaging property and causing damage valued at over $500 and under $50,000” in court. The scandal, at the same time, led to calls for an investigation at the Vatican. 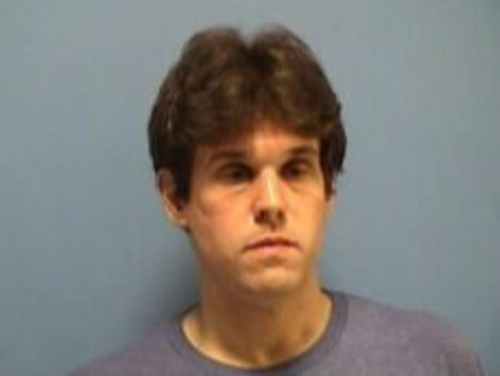 As The New Orleans Advocate reported on Thursday, a district attorney filed a superseding bill of information against the former priest, Ms Dixon and Ms Cheng for obscenity — the charged originally filed by Pearl River police — on 27 August.

A re-arraignment is scheduled for 13 October in front of 22nd Judicial District Judge Ellen Creel, according to The Advocate, with the trio facing a three-year jail sentence if found guilty.

All three were allegedly witnessed by a passerby who recorded the sexual encounter and police later found stage lights, sex toys and a phone mounted on a tripod at the altar. All the items were removed as evidence.

Police also claimed in court filings that the altar was visible through the church’s windows and glass doors — which has been been disputed by an attorney for Mr Clark. In Louisiana, a charge of obscenity refers to a sexual act in any “place open to the public view”.

Attorney Bradley Phillips told The Advocate after arrests were made last year a vandalism charge was a “thinly-veiled attempt to regulate the morality of private individuals”, and that the sexual encounter was legal because it was private, and not in public.