Kiselyov, 67, is the host of the weekly “Vesti Nedeli” (“News of the Week”) program, where he is known for trumpeting strong anti-Western, pro-Putin rhetoric. He has headed the state-owned Rossiya Segodnya news agency, which includes the RT broadcaster, since December 2013.

Kiselyov told the state-run RIA Novosti news agency that he was hospitalized with a high fever of over 38 degrees Celsius but that his condition is already improving.

“The treatment had good results and my temperature is already back to normal … the outlook is optimistic,” he told RIA Novosti. 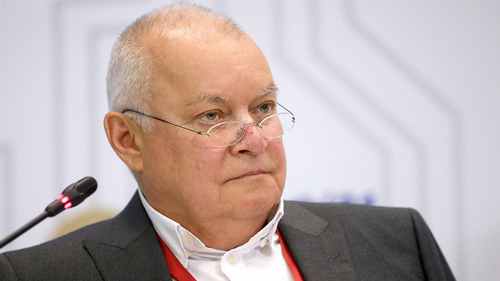 Earlier that day, the Mash Telegram channel cited unnamed sources as saying that Kiselyov was hospitalized with a moderately severe case of coronavirus with roughly 25-50% lung damage. Mash reported that Kiselyov’s symptoms developed as a dry cough, fever and shortness of breath, but that he continued to work until his PCR test came back positive.

In January, Kiselyov told media that he had been vaccinated against Covid-19 with Russia’s Sputnik V vaccine.

A day before his hospitalization, Kiselyov hailed a proposal by the Russian Prosecutors’ Office to equate the rehabilitation, justification or propaganda of Nazism with extremist activity.

This summer, Russia passed a law banning comparisons between the Soviet Union and Nazi Germany.

At least two residents of a nine-story block were killed and five others were injured in the Moscow region town of Noginsk, according to investigators cited by Interfax.

Emergency services later revised the figure to nine injured, including two children, according to the state-run RIA Novosti news agency, which did not mention any deaths. 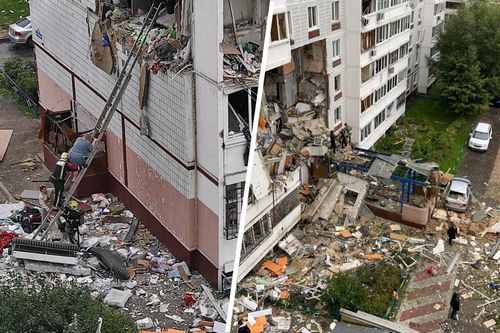 Searches are underway for at least three people believed to be still inside, it added.

Footage of the explosion and its aftermath showed blown-out walls on the first four floors of one side of the building, with the upper five floors intact directly on top.

Less than an hour after the Noginsk blast, the Emergency Situations Ministry said another gas explosion rocked an apartment building in Russia’s fourth-largest city of Yekaterinburg.

The state-run TASS news agency reported that at least one person was injured and there was no risk of building collapse.

The back-to-back incidents highlight the threat posed by gas explosions in Soviet-era residential buildings, which occur regularly across Russia. 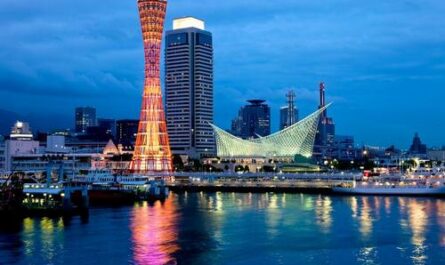