One of the victims has been identified as Hempstead-based Dorothy Morgan, while the second victim’s identity has been withheld at the family’s request. They are the first identified victims of the collapse of the twin towers since October 2019.

Two more victims of the 9/11 attacks at the US World Trade Centre were identified with the help of DNA technology, days prior to the 20th anniversary of the event that changed geopolitics.

The office of New York City’s chief medical examiner (OCME) on Tuesday said it had formally identified the 1,646th and 1,647th victims of the al-Qaeda orchestrated attack, that killed 2,753 people, CBS local reported.

“Twenty years ago, we made a promise to the families of World Trade Centre victims to do whatever it takes for as long as it takes to identify their loved ones, and with these two new identifications, we continue to fulfil that sacred obligation,” Dr Barbara A Sampson, chief medical examiner of the city said in a statement. 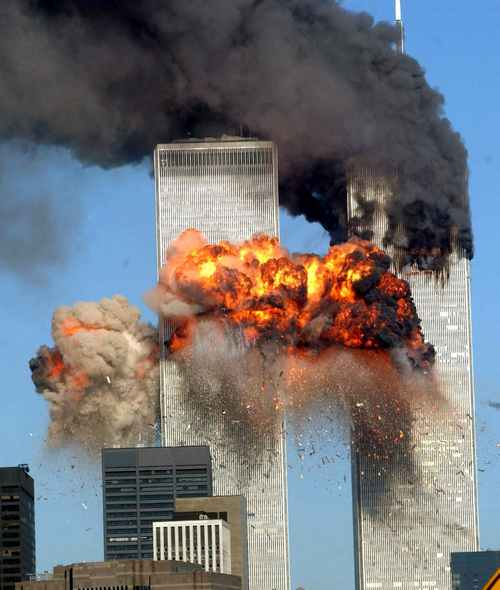 “No matter how much time passes since 11 September 2001, we will never forget, and we pledge to use all the tools at our disposal to make sure all those who were lost can be reunited with their families,” the statement read.

At least 40 per cent of the victims, an estimated 1,100 people still remain unidentified.

However, the OCME was given the nod to use the forensic method known as ‘Next Generation Sequencing’, which is already being used by the Department of Defence to identify remains from World War II and the Korean and Vietnam wars.

The office began studying the DNA technology but the Covid-19 pandemic delayed the approval process until this year, the Associated Press reported. “We continue to push the science out of necessity to make more identifications. The commitment today is as strong as it was in 2001,” said Mark Desire, the assistant director of the Department of Forensic Biology.

Meanwhile, president Joe Biden has signed an executive order directing the Justice Department to oversee a declassification review of the FBI’s investigation into the attacks. 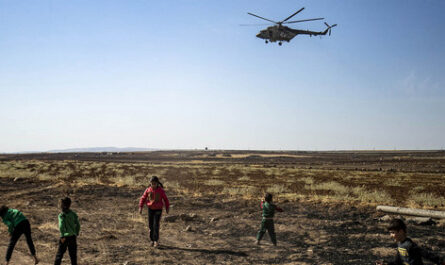