Russia has recently been tightening controls over U.S.-based tech companies and last week accused them of interfering in parliamentary polls this weekend.

Russia fined Facebook and Twitter on Tuesday for not deleting banned content, adding to a slew of penalties the government has imposed on foreign tech giants.

Russia regularly takes legal action against internet platforms for not removing content it labels illegal, such as pornographic material or posts condoning drugs and suicide. 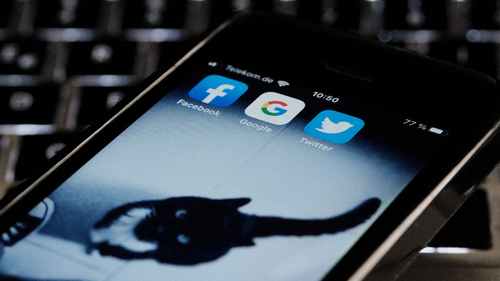 Facebook has so far been fined 90 million rubles in Russia and Twitter 45 million, the state-run TASS news agency reported.

Judicial authorities have also fined Google citing the same offenses and also for failing to store the data of Russian users on domestic services.

In January, Russia demanded that social networks take down posts calling on Russians to join protests in support of Kremlin critic Alexei Navalny, under the guise of preventing minors from attending.

President Vladimir Putin complained that month of the growing influence of large technology companies, which he said were competing with sovereign states.

Russia’s Foreign Ministry said last week it had summoned the U.S. ambassador in Moscow to present proof of U.S. tech giants’ “interference” in the forthcoming polls.

Nearly all Kremlin critics — including allies of Navalny — have been barred from running in parliamentary elections on Sept. 17-19.

Russian media regulator Roskomnadzor has blocked dozens of websites linked to Navalny, including a site that instructs Russians on how to vote out politicians of the ruling United Russia party.

The regulator has also urged Google and Apple to remove an app dedicated to Navalny’s “Smart Voting” campaign from their stores.

Navalny, 45, who is behind bars on old fraud charges, has this year seen his political network and anti-corruption group banned. His top aides have fled the country.

The source said Rubanov is now employed by the California-based space infrastructure company Momentus Inc, which has former Pentagon officials among its leadership.

The “Smart Voting” tactic led the increasingly unpopular United Russia party to lose a number of seats in local elections in 2019.

However, there is little doubt that Putin’s party will retain its majority in parliament. 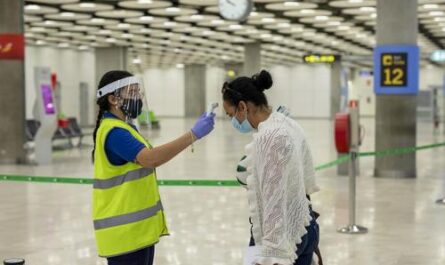