According to the Kommersant business daily, Russia’s communications watchdog Roskomnadzor had urged state companies to switch from Google and Cloudflare’s DNS — as well as from user privacy-oriented DNS over HTTPS (DoH) — to Russia’s sovereign system by Sept. 9 ahead of the planned tests.

“The blocks were not directly mentioned in the letters, but state structures usually receive such documents ahead of them,” Kommersant wrote.

DoH systems, which allow users to access blocked websites by bypassing the unencrypted DNS, have been adopted by the Google Chrome and Mozilla Firefox web browsers.

“Blocking them could not only reduce privacy, but also the security of internet connections, which scammers will absolutely take advantage of,” privacy expert Ivan Begtin told Kommersant. 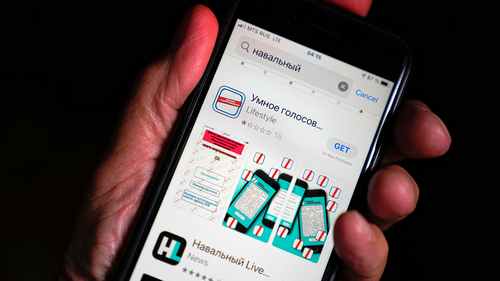 Navalny ally Ivan Zhdanov said Thursday that his team’s IT experts detected the blocks and attributed them to the authorities’ efforts to eradicate Team Navalny’s online presence ahead of next week’s high-stakes parliamentary elections.

Russia asked platforms like Apple, YouTube and Twitter to block Navalny and his allies’ apps and accounts after his political and activist networks were declared “extremist” this summer. Meanwhile, most of Navalny’s top associates have fled Russia after facing criminal prosecutions on various charges.

“This literally means that they’re ready to knock out half of the internet at once, all because of the ‘Navalny’ app,” he added.

GlobalCheck, a service that monitors and helps bypass website blockages in Russia, said it detected a five-hour period of DoH inaccessibility on Wednesday evening.

“Short-term blocking was needed to determine the damage to other resources,” it said in a blog post.

“There’s no doubt that the blockages are part of the fight against the Navalny app,” GlobalCheck said, adding that the DoH disruption also affected Navalny’s Smart Voting initiative which seeks to rally support against ruling party candidates in the Sept. 17-19 vote.

Roskomnadzor has been authorized to block encryption protocols since early 2020, months after Russia’s “sovereign internet” law that allows the country to disconnect from the world wide web took effect, according to Kommersant.

“A lot of people will be left without access to the internet due to the block,” said Zhdanov. 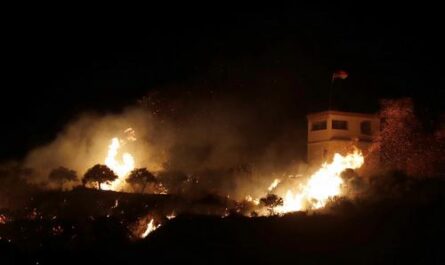