Ella Pamfilova’s comments came as Russia kicked off a parliamentary election with both in-person and online voting from Sept. 17-19. This weekend’s elections are seen as a crucial test of the ruling, pro-Kremlin United Russia party’s grip on power.

“Given that … in all the opinion polls, everyone who took part gave a very positive review of the three-day voting, it will most likely catch on,” Pamfilova said.

Russia’s three-day voting periods are likely here to stay, the head of the country’s Central Election Commission (CEC) said Friday, a move that critics warn will make it easier to commit voter fraud.

Officials said they spread the typically single-day vote over a three-day period to prevent Covid-19 transmissions. 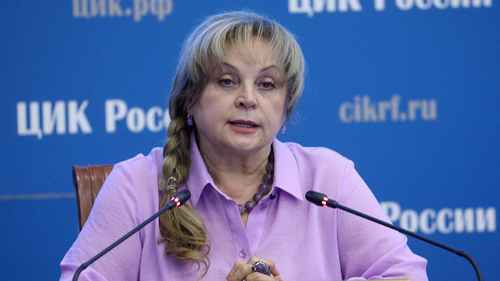 Russians previously took part in a three-day vote in last summer’s plebiscite to approve amendments to the Constitution. The changes, which were approved by a large majority of voters despite reports of widespread voter fraud, enshrined socially conservative values into the Constitution and allowed President Vladimir Putin to potentially extend his rule by another 12 years.

Russian lawmakers are looking to pass draft legislation that would prolong elections for up to three days and allow election authorities to hold voting outside normal polling stations.

The independent Golos election monitor has launched a petition against three-day voting, claiming that it “opens up wide opportunities for fraud” and also creates “obvious difficulties for the work of election commissions, schools and other public institutions involved in the electoral process.”

Video footage appearing to show ballot stuffing and other fraudulent tactics has started circulating on social media as Russians take to the polls.

“Putin with delight has accepted the invitation of Xi Jinping to visit the Winter Olympic Games in February 2022,” Lavrov said during a meeting with his Chinese counterpart Wang Yi in Tajikistan. 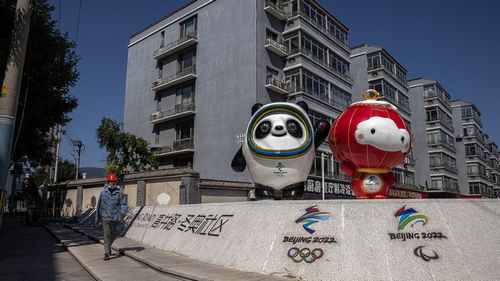 The highest court in sports last year banned Russia from international competitions for two years as punishment for its state-backed doping program at the 2014 Olympic Winter Games in Sochi.

However, some Russian athletes are allowed to compete as neutrals — without using the Russian flag or anthem — if they can prove their doping record is clean.

Russian officials, including Putin, are also banned from attending international competitions unless invited by the head of state of the host country.

Lavrov said he hopes Putin and Xi can meet in person and that Russian and Chinese athletes “will once against demonstrate their high sporting and personal qualities”, according to the TASS news agency.

They brought home 20 golds, ranking fifth in the medals tally.

The 2022 Winter Olympics will be held from February 4-20 in China’s capital Beijing and in the neighboring Hebei province.

GOP’s loyalty to Trump has has the party in a ‘death spiral’, says former US cybersecurity chief