A 2018 video investigation by opposition leader Alexei Navalny alleged that Prikhodko received information from oligarch Oleg Deripaska aboard his yacht in August 2016 that may have been disclosed by candidate Donald Trump’s then-campaign chief Paul Manafort.

Deripaska denied that he served as a conduit between the Trump campaign and the Kremlin.

Prikhodko was previously targeted by Navalny in 2013 for allegedly owning land that cost five times his official salary earned over the previous four years.

Prikhodko had been a trusted foreign policy adviser to Russia’s leaders for more than two decades before he became embroiled in a scandal seen as evidence of suspected interference in the 2016 U.S. presidential elections.

During his tenure, experts described Prikhodko as an experienced technocrat and a strong manager with a diplomatic style dating back to his career in the Soviet and Russian embassies in former Czechoslovakia in the late 1980s and early 1990s.

Three months after Navalny’s 2018 video investigation, Prikhodko and a handful of other Kremlin veterans found themselves without a cabinet post in Putin’s fourth and latest presidential term.

The Kremlin said Tuesday that Putin had sent his condolences to Prikhodko’s family.

“The president is deeply sorry for this loss,” Putin’s spokesman said in a daily briefing with reporters.

The cause of Prikhodko’s death has not been disclosed. According to the Kommersant business daily, which broke the story on Prikhodko’s death, the former deputy prime minister had suffered from Lou Gehrig’s disease. 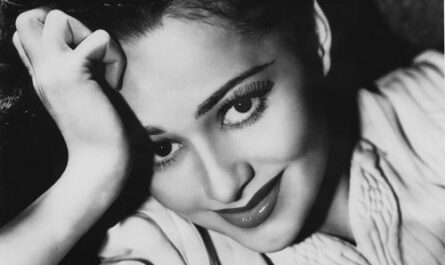