The NGOs argue that it is too costly and time-consuming for them to investigate and then report whether their Russian donors themselves receive foreign funding, Kommersant reported.

“We ask you to order changes to the legal requirements,” the group, a socially oriented charitable association called “Vse Vmeste” (All Together), said in a letter to Putin quoted by Kommersant.

The dormant rules set to reactivate this spring will leave the homeless, elderly, orphans and seriously ill without support due to fewer donations, said a group representing 57 NGOs.

Russia’s Justice Ministry declined to extend its two-year moratorium on “indirect” foreign funding earlier this year. According to Kommersant, it argued that easing the rules would keep it from “carrying out the full state supervision of non-profit organizations’ activities.”

In a later statement to Kommersant, the Justice Ministry said it was working on striking a balance between the new rules and “the need to promote the harmonious development of civil society.”

The Justice Ministry order will activate this April in compliance with a new law expanding the definition of “foreign” funding sources. It comes amid Russia’s renewed push to squeeze out activists and media it broadly defines as “foreign agents” as its ties with the West continue to deteriorate.

NGOs face fines up to 5,000 rubles ($67) for inaccurate financial reporting.

Some members of Putin’s government agreed with the non-profits that the Justice Ministry is better-equipped to monitor the donors’ sources of funding than them.

“This problem is urgent for all NGOs that have many sources of funding,” Kommersant quoted Yelena Topoleva-Soldunova, a senior member of the government panel on social issues, as saying.

“The funds in the letter are really sounding the alarm, no one has explained how to fill out this form in good faith,” Topoleva-Soldunova said. 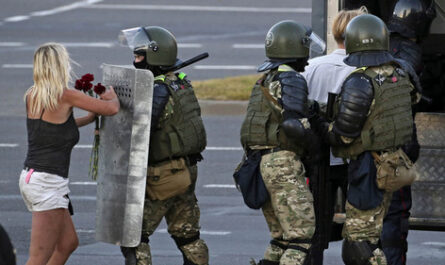 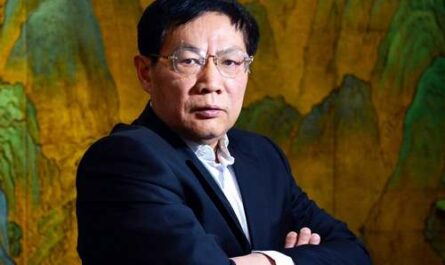 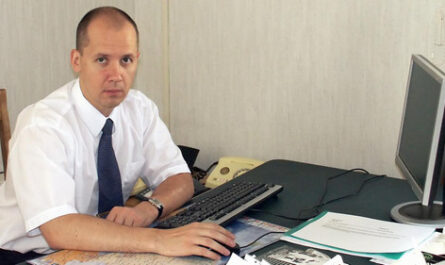