Amnesty was hit with widespread backlash for the decision Wednesday, with critics saying the group had caved in to a “targeted campaign” to discredit Navalny by figures linked to pro-Kremlin media.

The organization cited Navalny’s past nationalist and anti-immigrant rhetoric in its decision to remove the label but said it would continue to push for his release.

In the call, three Amnesty officials discuss the fallout from the day’s events with the pranksters known as Vovan and Lexus, who pose as top Navalny aide Leonid Volkov.

“We are conscious that what happened has done a lot of damage,” Denis Krivosheev, Amnesty’s vice president of Europe and Central Asia, says on the 15-minute Zoom call published to Vovan and Lexus’ YouTube channel Thursday.

A spokeswoman for Amnesty International Russia told The Moscow Times that the video of the call posted on YouTube is authentic but declined to comment further.

“We had the discussion about the fallout that happened, so we were looking forward to having this call because it was not our intention to have this happen,” Struthers said during the call.

“We may have done more harm than good at this time,” she added.

Shortly after the call, Verhaar thanked Volkov for their conversation in a since-deleted tweet.

The organization had initially declared Navalny a prisoner of conscience when he was detained on his Jan. 17 return from Germany, where he had spent months recovering from nerve agent poisoning he blames on the Kremlin.

Vovan and Lexus, the moniker used by Vladimir Kuznetsov and Alexei Stolyarov, are known in Russia for targeting Kremlin opponents and world leaders with prank calls. 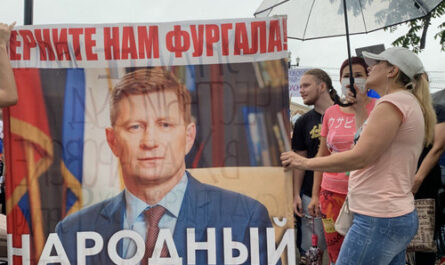