But how did Labor Day start and what significance does it retain? We answer these questions and more.

Millions of Americans have been hitting the sales as the country marks its annual Labor Day.

What is Labor Day?

Labor Day is a public holiday in the United States to honour the American labour movement and the contributions that workers have made to society.

When is Labor Day?

It is celebrated on the first Monday in September every year.

Although many countries celebrate International Workers Day, President Grover Cleveland did not want to commemorate Labor Day in 1882, because it was too close to the anniversary of the Haymarket massacre in Chicago, when at least 11 people were killed during what was supposed to be a peaceful workers’ demonstration. 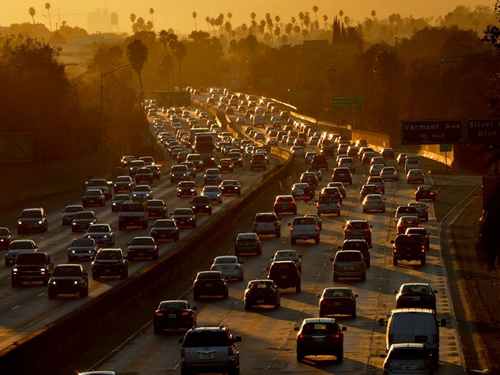 How did Labor Day come about?

The idea first emerged in 1882 when the unions of New York City decided to have a parade to celebrate their members being in unions.

The New York parade inspired other unions to have their own parades, and by 1887, Oregon, Massachusetts, New York, New Jersey and Colorado made Labor Day a state holiday.

President Cleveland declared that Labor Day was a national holiday in 1894.

What is the significance of Labor Day now?

Labor Day was once perceived as marking the end of the summer season, but in recent times it has become an important sale weekend for many retailers in the US.

Some claim that it is one of the largest sale dates of the year, second only to Black Friday.

Can you wear white after Labor day?

This tradition dates back to Victorian times when it was seen as a fashion faus pax to wear any white clothing after the first Monday of September, although that tradition has long since died out for most Americans. 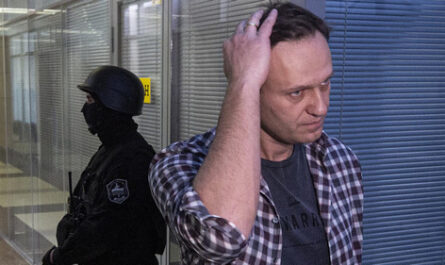 Bush warns of domestic extremism, appeals to ‘nation I know’