The US Department of Labor describes the holiday, this year taking place on 6 September, as “a creation of the labour movement and is dedicated to the social and economic achievements of American workers”.

Federal offices are closed across the country and the US Postal Service delivers no mail.

“All other holidays are in a more or less degree connected with conflicts and battles of man’s prowess over man, of strife and discord for greed and power, of glories achieved by one nation over another. Labor Day is devoted to no man, living or dead, to no sect, race or nation” Samuel Gompers, co-founder of the American Federation of Labor, once explained.

Labor Day takes place on the first Monday of September every year in the US and honours the American worker. 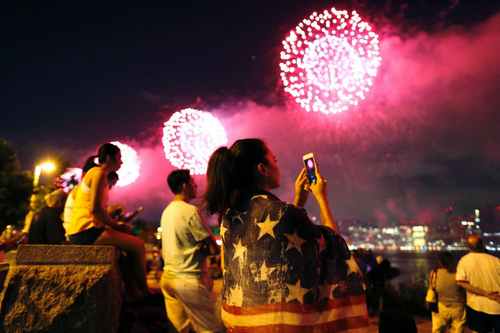 While many associate the occasion with the end of summer and an opportunity for parades, parties, picnics, barbecues and shopping sprees, the day was inaugurated in the late 19th century out of respect for organised labour and the rights of the individual.

The first Labor Day was held on 5 September 1882 in New York City at the instigation of the Central Labor Union with a street parade held in Union Square. Other cities followed suit and Oregon became the first state to make it an official holiday in 1887.

By 1894, 34 states observed the date, prompting the president, Grover Cleveland, to sign a bill into law that June making it an official national holiday.

That decision coincided with one of the darkest episodes in the history of American industrial relations, the Pullman Strike, which saw 4,000 American Railway Union workers on Chicago’s South Side, led by Eugene V Debs, engage in a series of wildcat strikes between 11 May and 20 July 1894, protesting the poor working conditions and low wages offered by the railroad car manufacturer.

The company stood firm and refused to recognise the demonstrations, resulting in rioting in which 37 people were killed, 57 injured and $80m of damage caused before the US Army could restore order.

Labor Day thus played an important role in stabilising, resetting and advancing America’s relationship with its working men and women in the aftermath of that tragedy.

In 2021, the spread of the Delta variant of the coronavirus is continuing to cause havoc and leading to staffing shortages at many American businesses, adding a complicating factor to the question of which ones remain open.

“Unlike Thanksgiving, Christmas and Easter, most major retailers and grocery stores will be open on Labor Day,” explains USA Today. “National restaurant chains, including Starbucks, McDonald’s, Dunkin’ and Chili’s, are open and on-demand services such as Postmates, Grubhub, UberEats and DoorDash will deliver orders on Monday for participating local and national restaurants.”

Among those definitely closed are Costco and Tijuana Flats but here’s a comprehensive list of stores and restaurants that are open, although readers are advised to check with their nearest branch to make sure and for that venue’s exact holiday opening hours. 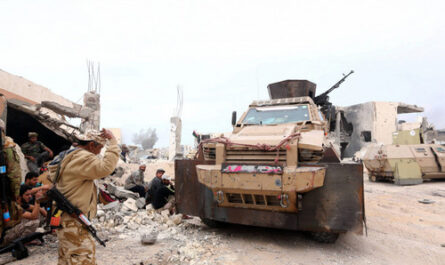