“President Biden will take swift action to tackle the climate emergency,” the site’s “Priorities” section reads. “The Biden Administration will ensure we meet the demands of science, while empowering American workers and businesses to lead a clean energy revolution.”

“President Trump is committed to eliminating harmful and unnecessary policies such as the Climate Action Plan and the Waters of the US rule,” the White House website said then. “Lifting these restrictions will greatly help American workers, increasing wages by more than $30 billion over the next 7 years.”

While Mr Biden doesn’t fully support a Green New Deal, experts have labelled his climate agenda the boldest ever from a US president. It aims to make America go net-zero on carbon emissions by 2050, rather than the Green New Deal’s 2030 target. It wouldn’t ban fracking, but would invest $2trn in clean energy, and seek carbon-free renewable electricity by 2035. 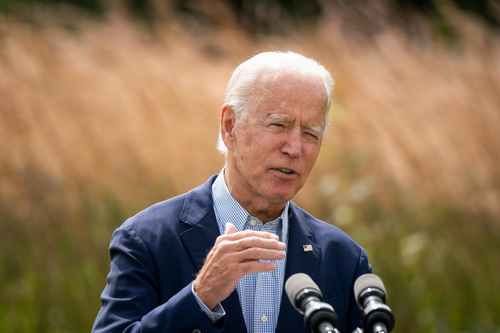 He’s also pledged to have the federal government consider long-term climate impacts when making new rules, and review numerous regulations weakened and eliminated by the Trump administration, which pledged to slash two rules for every new one it implemented.

Brian Laundrie’s mother calls 911 on Dog the Bounty Hunter as he joins search claiming to have 1,000 leads 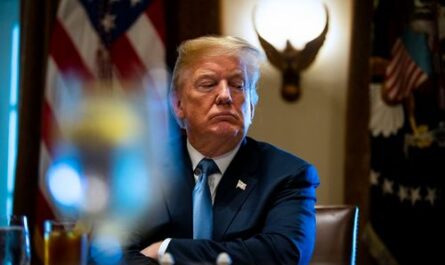